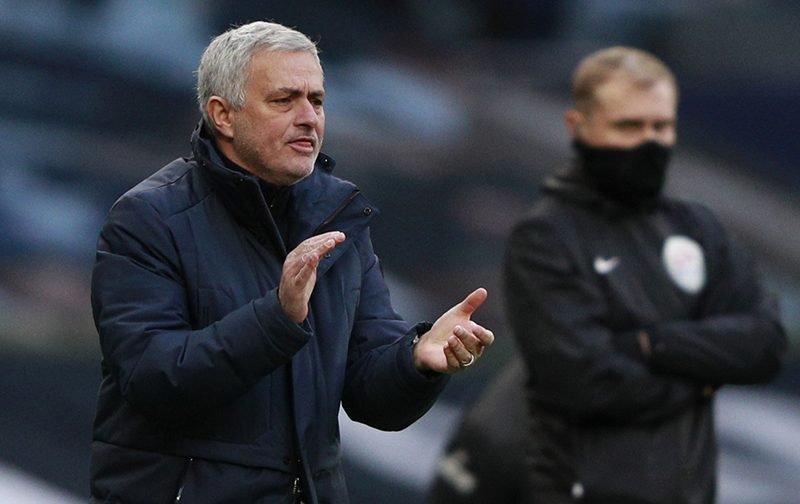 The Portuguese’s side sit fourth in the Premier League table and, earlier this week, reached their first domestic cup final since 2015 after beating Brentford in the EFL Cup semi-final.

As well as being just one match away from winning their first trophy since 2008, Spurs will also hope to go far in the FA Cup, in which they play Marine in the Third Round this weekend, and advance further in the Europa League, which starts again in February.

And, it’s reported that the Tottenham boss is currently trying to bring in another new player to increase competition.

According to Foot Mercato, the North London outfit are in talks with Inter Milan over a potential loan swoop for Ivan Perisic. 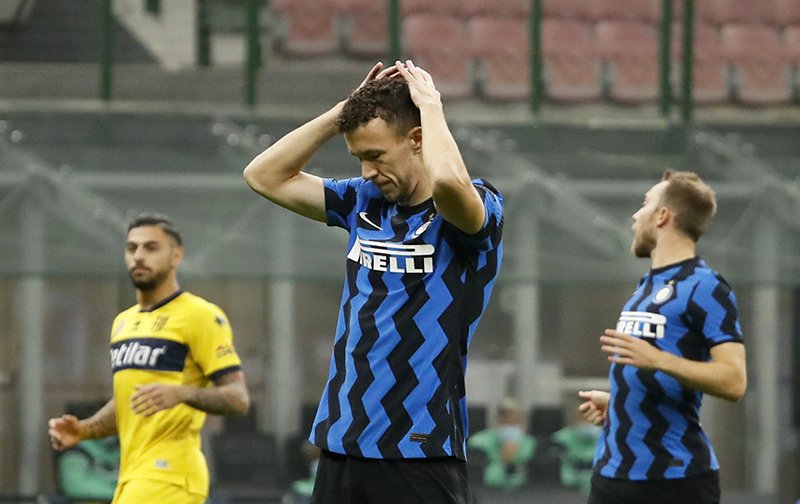 Perisic isn’t a regular in the Inter XI.

The 31-year-old won the Champions League, Bundesliga and German Cup on loan at Bayern Munich last term but, since returning to San Siro, starting just 11 of 21 matches.

Mourinho is thought to be an admirer of the Croatian and, as stated in an interview with FourFourTwo, Perisic came close to joining the current Spurs chief when he was in charge of Manchester United.

A short-term swoop for the winger seems like a no lose situation as they would not be only gaining an experienced player, but one with quality and a winning mentality.