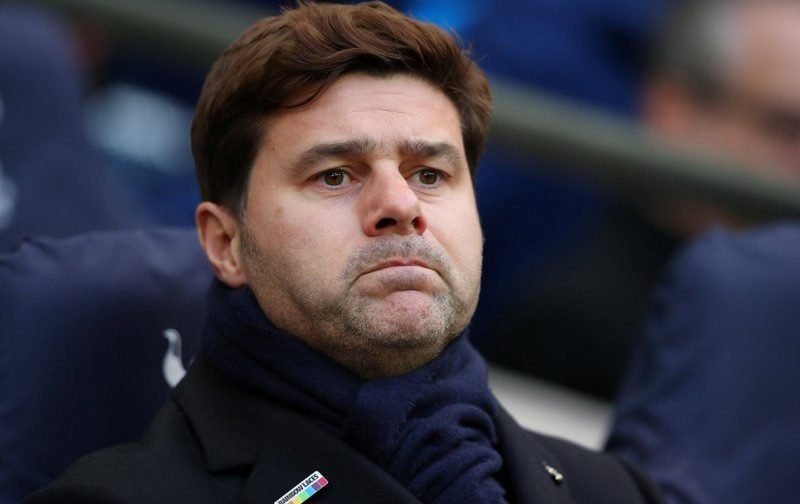 Tottenham Hotspur are planning a £100m January spending spree on three players, according to the Daily Express.

Spurs failed to land any signings in the summer window, most notably missing out on Aston Villa star Jack Grealish.

Now the north London side are looking to make up for that as they eye a trio of deals.

The 21-year-old is one of Europe’s hottest prospects and just made his first appearances for France against Iceland and Germany in the latest international break.

The Argentine boss reportedly offered £40m in the summer but, having made his Les Bleus bow and signed a new deal, the Ligue 1 side now want £55m.

Manchester United centre-back Eric Bailly is the next being targeted for a move to the capital. 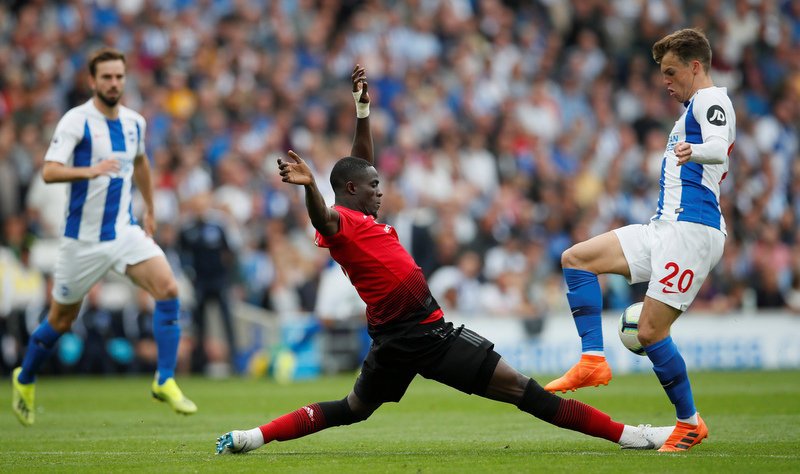 Eric Bailly is being lined up for a move to Tottenham.

The Ivory Coast international is struggling to hold down a place was subbed just 19 minutes and 2-0 down into the 3-2 comeback victory against Newcastle United last time out.

Jose Mourinho would demand at least the £30m they paid Villarreal for the 24-year-old in 2016.

The third, and most surprising, name on the wishlist is West Bromwich Albion wide man Oliver Burke.

Full of promise at Nottingham Forest, things haven’t quite worked out for the Scotland international since big moves to RB Leipzig and the Baggies.

But, having kept a close eye on the 21-year-old, Pochettino feels he could be the coach to reignite his career.

However, despite a lack of appearances for Darren Moore’s side, the Hawthorns club will still aim to recoup the £15m they spent to secure Burke’s signature.