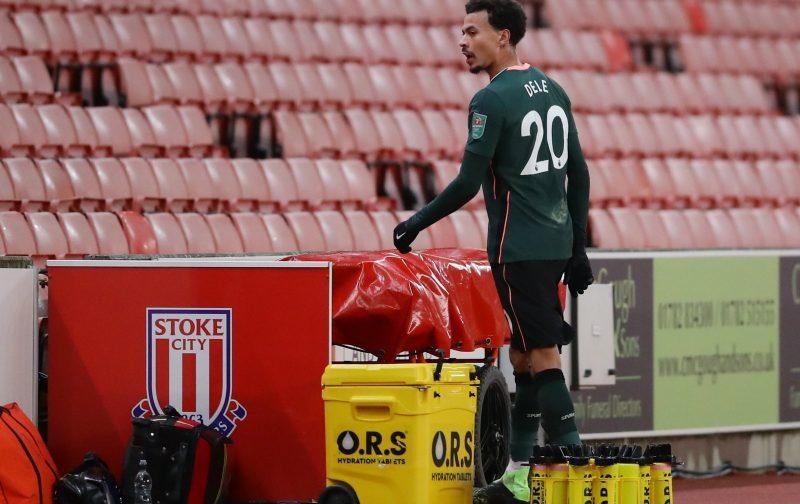 Tottenham Hotspur’s season seems to have taken a turn for the worst as the North London slumped to back-to-back defeats against Liverpool and Brighton respectively.

With talisman Harry Kane out without a known return date, Jose Mourinho may have a job on his hands to qualify for Europe, a distant cry from the title race that Spurs were being involved in just weeks ago.

One player who has played only a bit-part role in the current campaign is England international Dele Alli.

The midfielder has played just 72 minutes in the Premier League this term and looked set to reunite with former boss Mauricio Pochettino at Paris Saint-German, but it is now understood that chairman Daniel Levy has blocked the move meaning that Dele will remain in London. 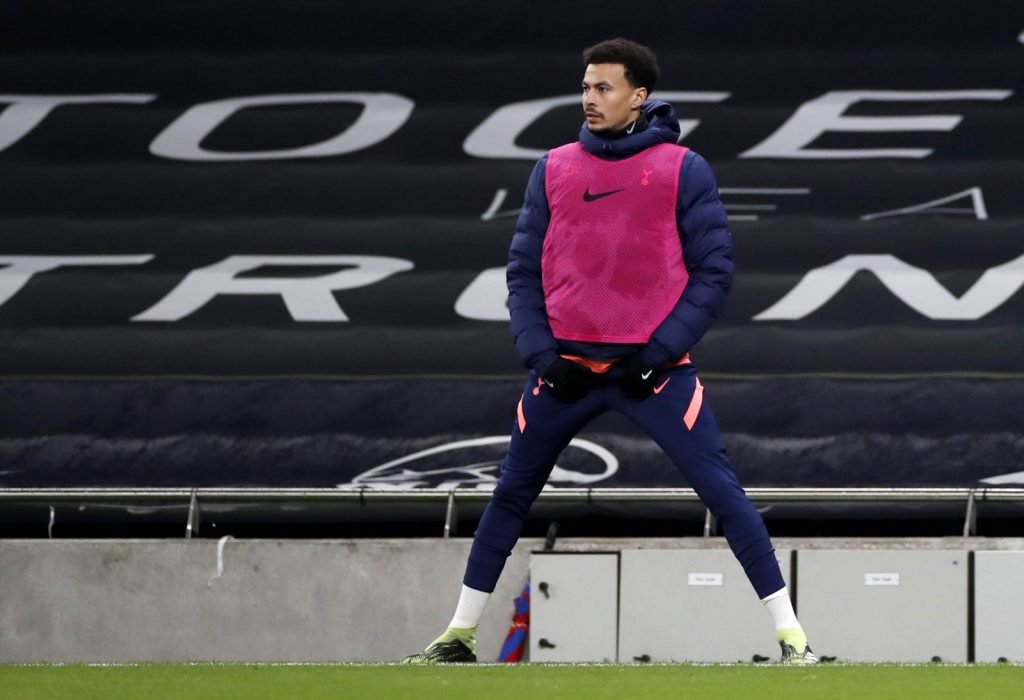 According to TalkSport, Levy has now blocked three separate loan bids from PSG, meaning that the midfielder is now likely to stay put and won’t be moving to the French capital to join up with Pochettino.

It is understood that Mourinho, who has left the former MK Dons star out of several matchday squads this campaign, is more than happy for the player to go out on loan.

Dele is reportedly keen on the move as it allows him to work with Pochettino again, and will also ensure more regular first-team football as he looks to force his way back into the England squad for the summer’s European Championship.