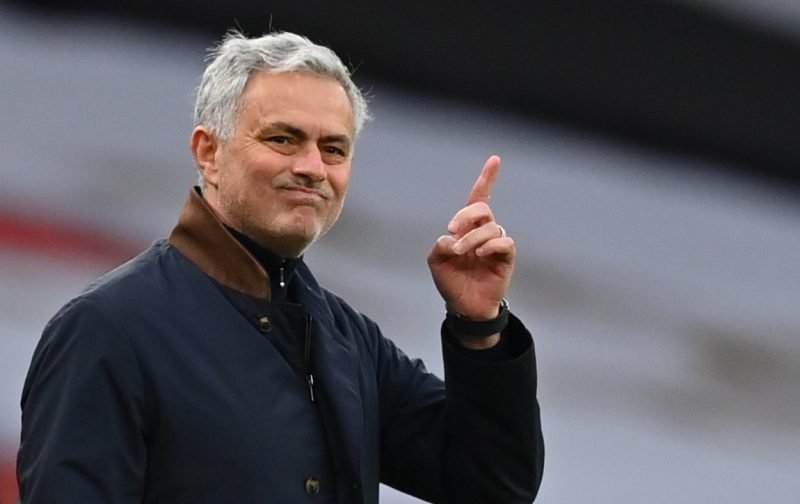 French goalkeeper Hugo Lloris has been captain of Tottenham Hotspur for half a decade now, but it looks as though his time in London may be coming to an end.

After making over 300 appearances for the Lilywhites and captaining his international side to World Cup success in that time, they’ll no doubt be huge gloves to fill for Jose Mourinho.

Spurs have seen good performances from back-up stopper Paulo Gazzaniga in that time, while Joe Hart has also provided adequate cover this term.

According to a Mirror report, Mourinho has eyes on three England internationals as he looks to fill those gloves.

The report details that Burnley’s Nick Pope, 28, Manchester United’s Dean Henderson, 24, and West Brom’s Sam Johnstone, 27,  are all on the shortlist, with 34-year-old Lloris’ contract expiring in just a year’s time.

Pope has established himself as a potential England starter following the decline of Jordan Pickford, while Henderson has put in impressive performances – albeit a couple of mistakes – for the Red Devils, in David De Gea’s absence. 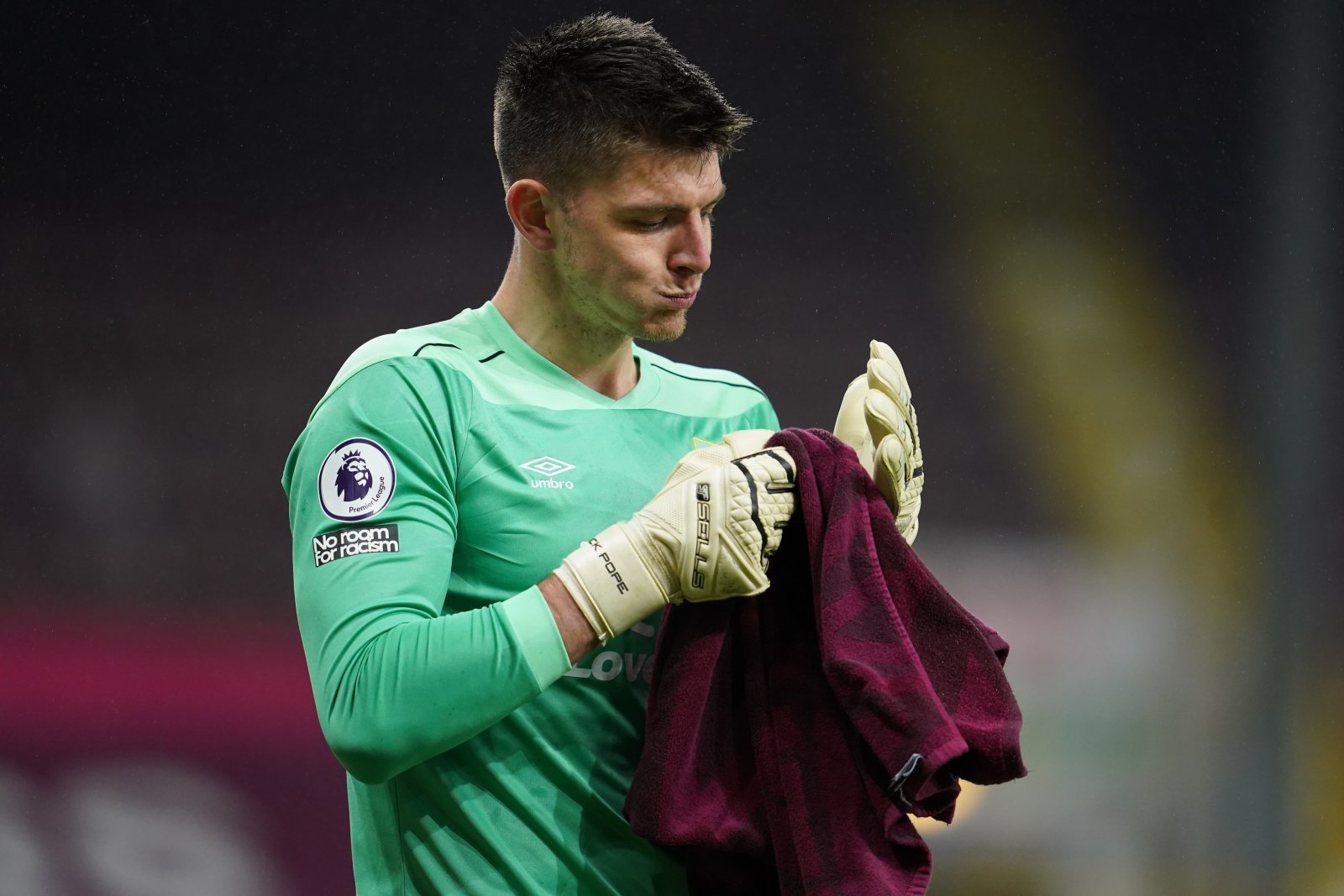 28-year-old Nick Pope has an opportunity to establish himself as England no.1 following.

Johnstone is a former United man himself, earning his way into the international fold with the relegation-threatened Baggies, despite having only won three out of 29 games in the Premier League this season.

The report goes on to say how it is unlikely that United will let Henderson leave to a top-six rival, perhaps putting the other two options slightly higher up in the running.

All three will spend the next week with Gareth Southgate and the England set-up, with the Qatar 2022 World Cup qualifying to kick-off for the Three Lions against San Marino on Thursday.

With three fixtures to play in a week, it’s possible we could see a full match for all of them – so Mourinho might well be watching on keenly.