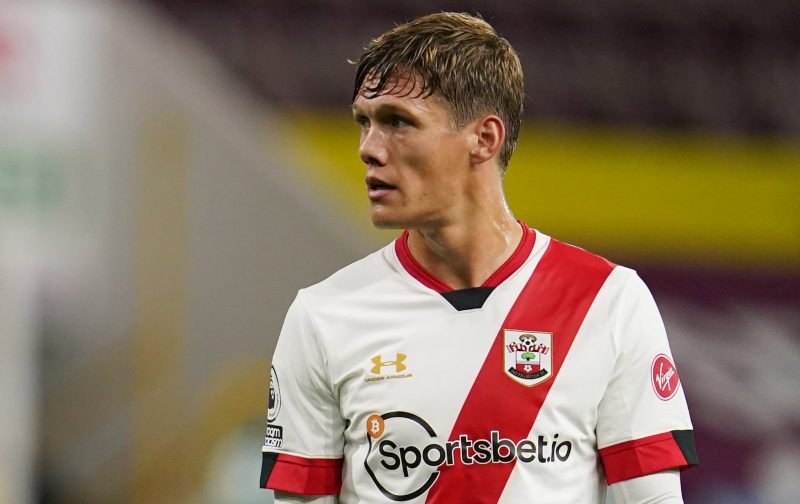 When Liverpool signed colossus Virgil van Dijk from Southampton for a mega £75m, not many could have predicted how good that value would have been within just a few years.

He’s already helped them to a Champions League, a first Premier League for 30 years and, after suffering a severe injury in October this year, his importance has only been emphasised by the decline seen in Jurgen Klopp’s side’s performances.

According to The Mirror, Jose Mourinho wants in on the fun and has set his sights on the next Saints man-mountain of a centre-back.

While clearly not quite as influential or talented as Van Dijk, the report details that the Spurs boss is chasing a summer move for the 6ft 6in great Dane, Jannik Vestergaard, with his contract set to expire in summer 2022.

This could leave the door open to a bargain, potentially leaving the struggling Hampshire side with little choice but to cash in on their asset. 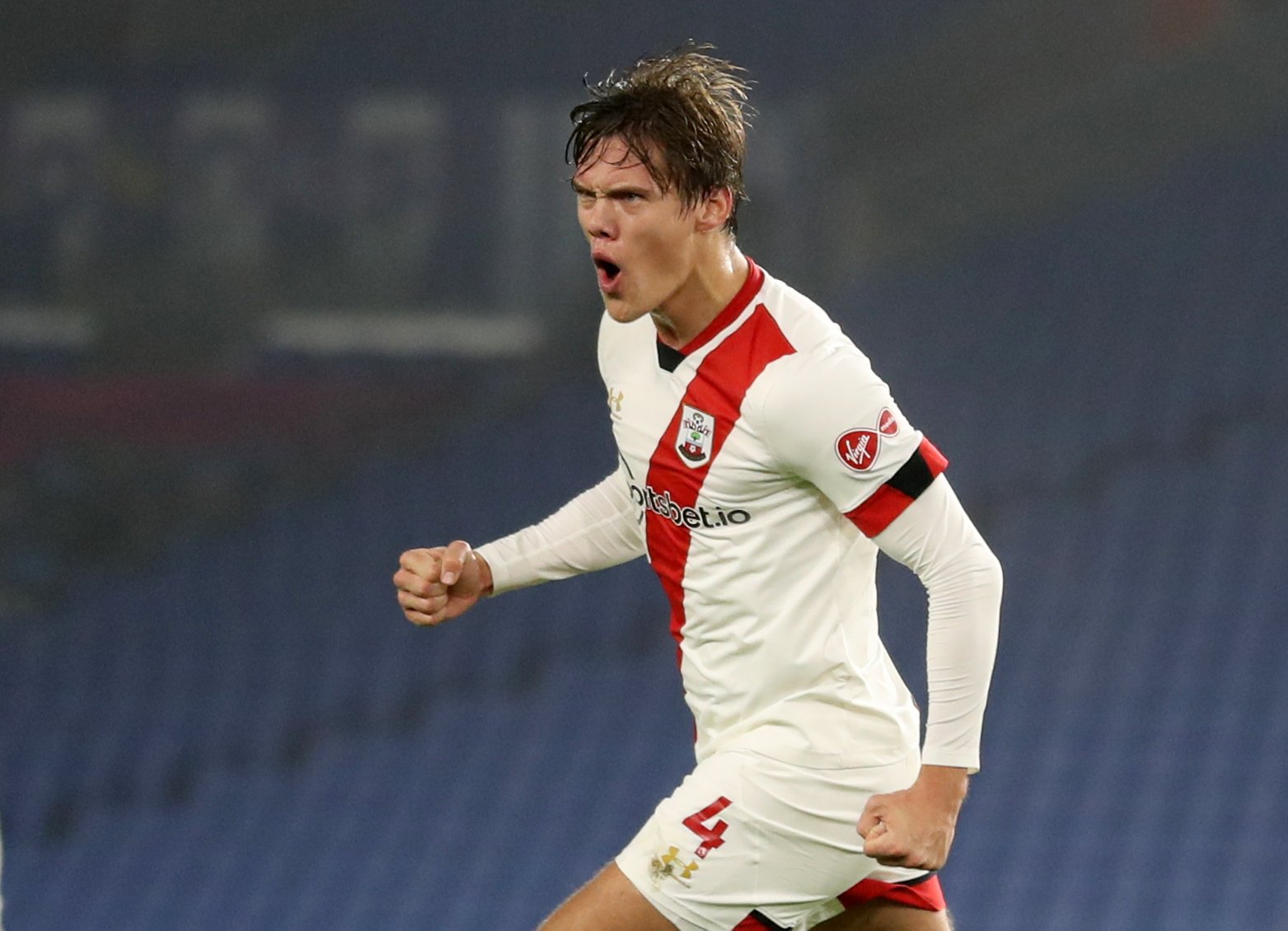 Jannik Vestergaard is an aerial threat, celebrating here after scoring against Brighton in December.

The 28-year-old has international experience with 19 caps for Denmark, after joining Saints from German side Borussia Monchengladbach in 2018.

He would also add a danger from set-pieces to Mourinho’s side, having scored three times so far in this Premier League season.

Although in the EFL Cup final and still in the Europa League, Spurs desperately chase European qualification and currently sit seventh, six points behind Chelsea in fourth but with a game in hand.

If they don’t quite make it this term, can signing a player like Vestergaard be the bridge they need to reach the top-four under serial winner Mourinho next season?