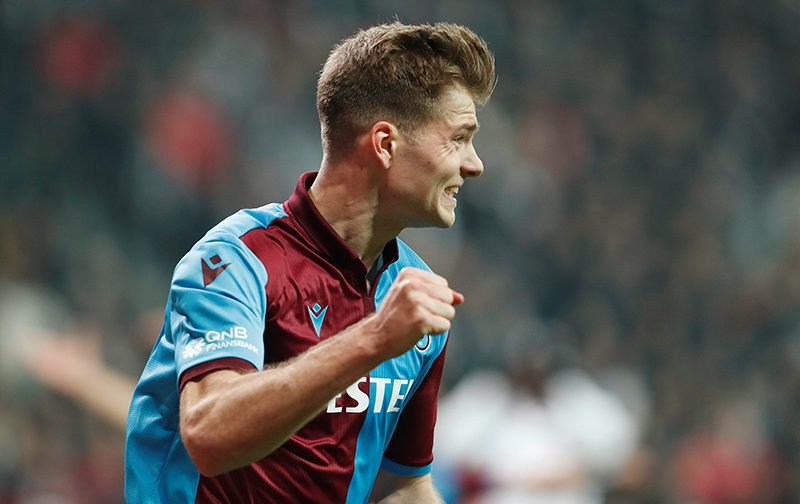 Tottenham Hotspur are holding discussions over a possible deal to sign striker Alexander Sorloth from Crystal Palace, according to reports.

Spurs, who fell to an opening 1-0 Premier League defeat to Everton on Sunday, have just Harry Kane as their only natural central striker.

Jose Mourinho recently expressed his need to bolster that position this summer with the North London club competing in the Premier League, Europa League and Carabao Cup this month.

Now, according to The Sun, it’s reported that the Portuguese boss is set to make a move for Sorloth.

The Norway international struggled to establish himself at Selhurst Park after his move from FC Midtjylland in 2018, scoring just once in 20 appearances. 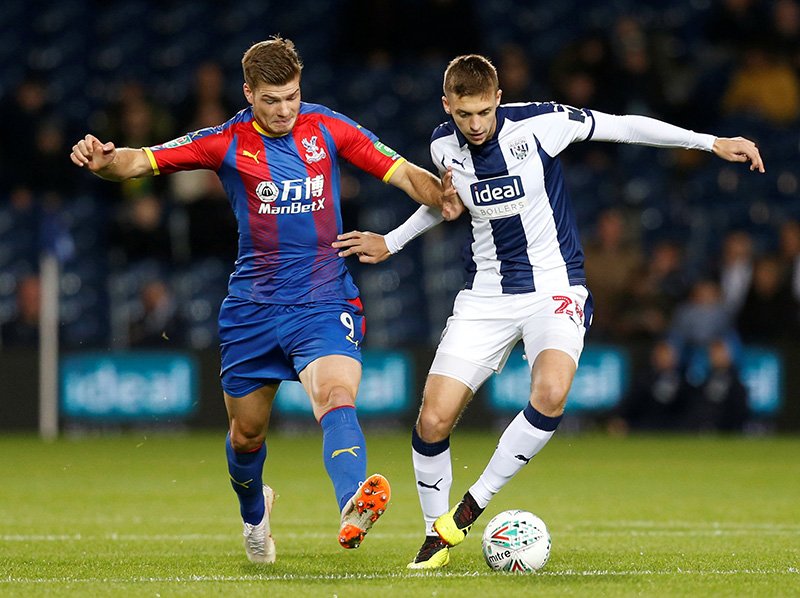 Sorloth struggled for opportunities at Palace.

However, a loan move to Trabzonspor has revitalised the forward who found the net 33 times in the 2019/20 campaign.

The Turkish side have an obligation to buy him if he plays half of their matches this season and can also trigger that prematurely.

Despite this, comments from Trabzonspor president Ahmet Agaoglu reveal that Sorloth is attracting interest from elsewhere in England.

Agaoglu said: “Sorloth wants to go. But every player who wants to go, there is no world we say OK. Leipzig are interested and we meet with Tottenham.”