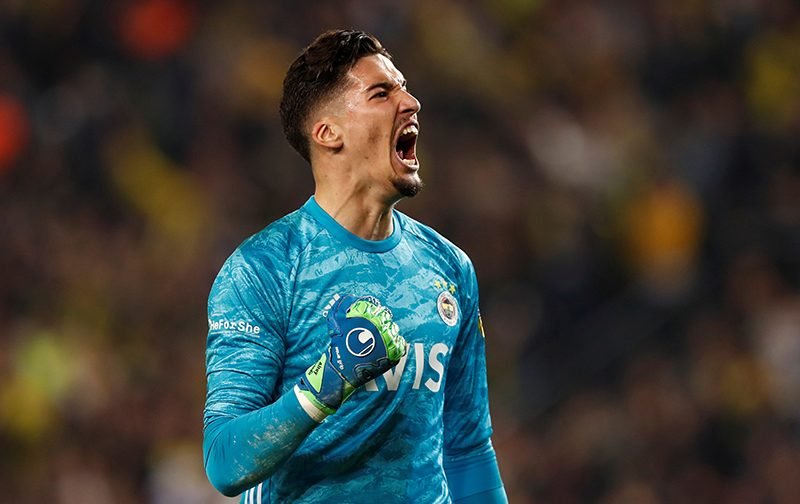 Tottenham Hotspur are interested in signing Fenerbahce goalkeeper Altay Bayindir, according to reports.

The 21-year-old has made 22 appearances for the Turkish giants in what is his first season at the club after signing from MKE Ankaragucu.

Having impressed between the sticks, Turkish Football report that Spurs are keen to sign the young shot stopper.

Despite having Hugo Lloris, Michel Vorm and Paulo Gazzaniga in his goalkeeping ranks, it’s claimed Jose Mourinho wants to bolster his options.

However, it’s though that Spurs are not alone in their admiration for Bayindir with Sheffield United and clubs in Germany also interested.

A Turkey Under-21 international, the Osmangazi-born star’s current contract doesn’t expire until the summer of 2023, meaning any buyer would more than likely have to pay a significant sum.