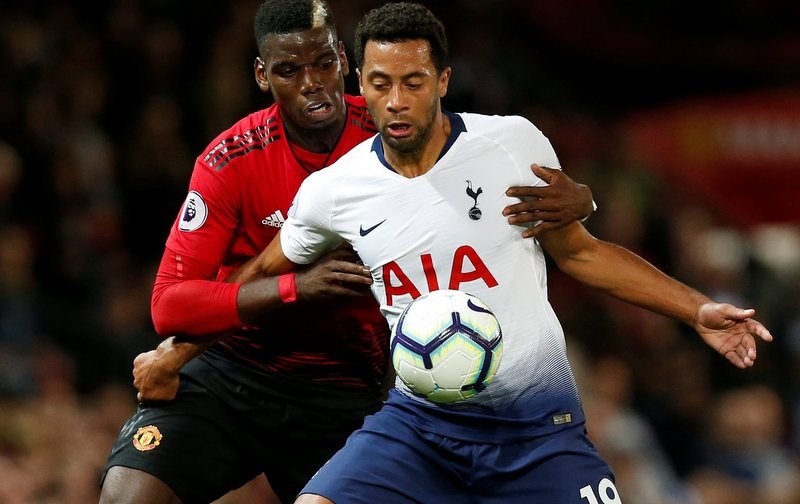 Tottenham’s Mousa Dembele is set for a move to the Chinese Super League after an injury hit season, according to the BBC.

The Belgium is reportedly on the verge of completing an £11million Beijing Guoan after growing increasingly tired of the heavy schedule of English football, which he claims has caused him to be sidelined for the majority of the season.

Dembele was linked with moves to both China and Serie A during the summer but nothing quite materialised.

Having been out injured since November, the ex-Fulham star will be eager to make his return to the pitch.

Despite being a key player under Mauricio Pochettino, it has been rumoured the Argentine has sanctioned the deal in order to make room in his squad for new signings.

Spurs, who are claimed to be looking to move on more players, failed to recruit any players in the summer window to the frustration of their boss.

Dembele made 242 appearances for Spurs but a drop in form and injury problems has led to him being out of favour and looking for the door.