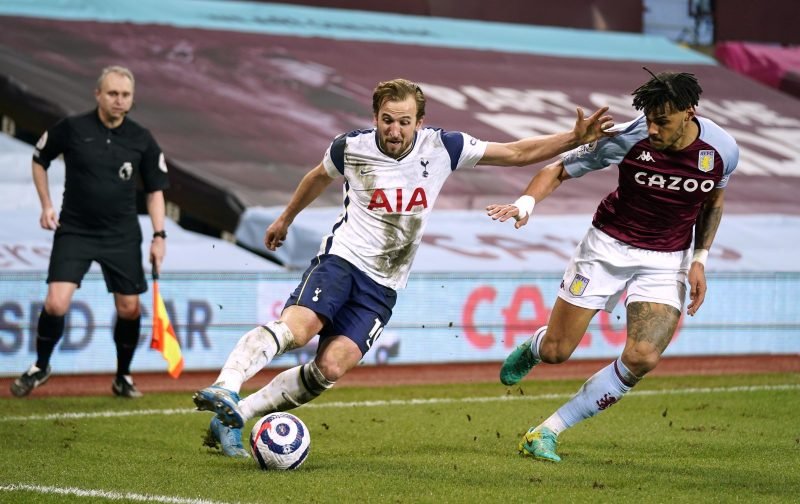 The future of Jose Mourinho is in serious doubt at the moment, with the international break coming at the perfect time to take attention away from his side’s dismal form and allow him time to stop the rot in North London.

The Lilywhites’ shock 3-0 defeat to Dinamo Zagreb last month, a result which saw them eliminated form the Europa League after a 3-2 aggregate defeat, triggered many fans to call for Mourinho to be sacked.

Spurs’ shock European exit means that their only remaining chance of silverware this season is the EFL Cup, where they face Manchester City in the final at the end of the month.

Fans and pundits alike have since speculated that talisman Harry Kane could leave Tottenham, suggesting that would be his only chance of winning silverware in his career.

However, according to the Manchester Evening News, the North London club remain confident of keeping their star striker beyond the summer.

Despite mounting speculation linking him with both sides of Manchester, Spurs are adamant that Kane is not for sale and that only ‘crazy money’ would force chairman Daniel Levy to even consider letting him go. 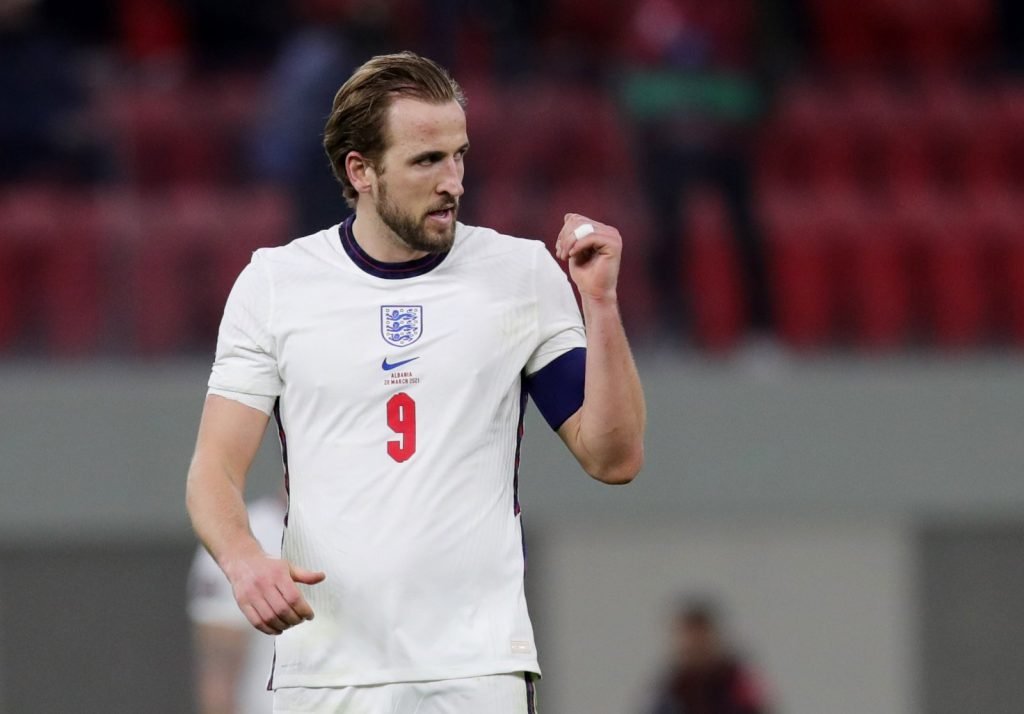 Kane scored twice for England in the international break.

The 27-year-old is currently contracted until 2024, meaning that Spurs are confident that they can retain their prized asset for at least one further season.

City had been strongly linked with a move for the England captain in recent days, fuelled largely by the news that record goal scorer Sergio Aguero is to leave the club at the end of the season.

Kane had been seen as the perfect replacement for the Argentine due to his proven track-record in the league, but it has since been reported by MEN that City will instead opt to pursue Erling Haaland and will only chase Kane if a deal for the Borussia Dortmund striker fails.

Bosses at Spurs also believe that it is unlikely that any club would splash out a nine-figure fee on a striker of Kane’s age, particularly when the likes of Haaland and Kylian Mbappe may also be available and are much younger.