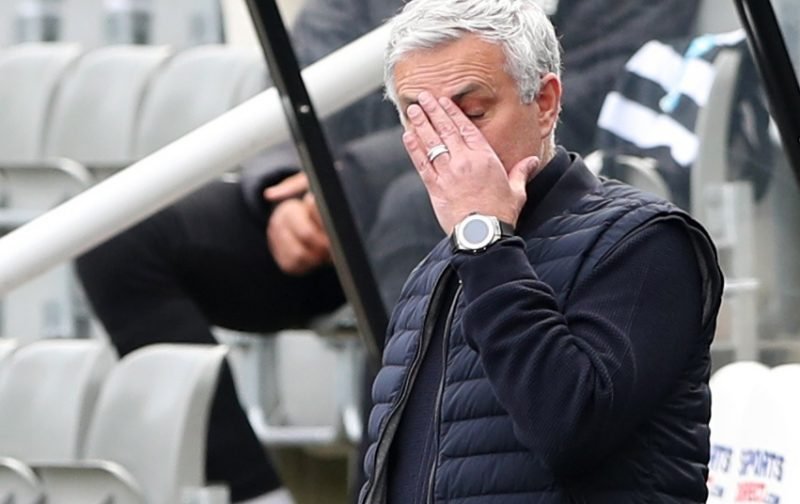 Jose Mourinho’s spell as Spurs manager has proved to be rather very uncharacteristic of a typical Mourinho side.

The North Londoners have dropped 15 points from winning positions, the fourth most in the whole of the Premier League.

When you think of Mourinho sides, you think of impenetrable, efficient forces who only need to score once to win the match as their defence and goalkeeper will not be touched.

Unfortunately for the Lilywhites, Spurs have been anything but, and Mourinho made clear his anger at his side’s inability to hold onto leads following the 2-2 draw at Newcastle by bluntly replying: “Same coach, different players”.

According to the Daily Express, in response, Spurs have their sites set on Southampton – the same club they recruited Pierre-Emile Hojbjerg from last summer – as they are interested in signing Danish central defender Jannik Vestergaard. 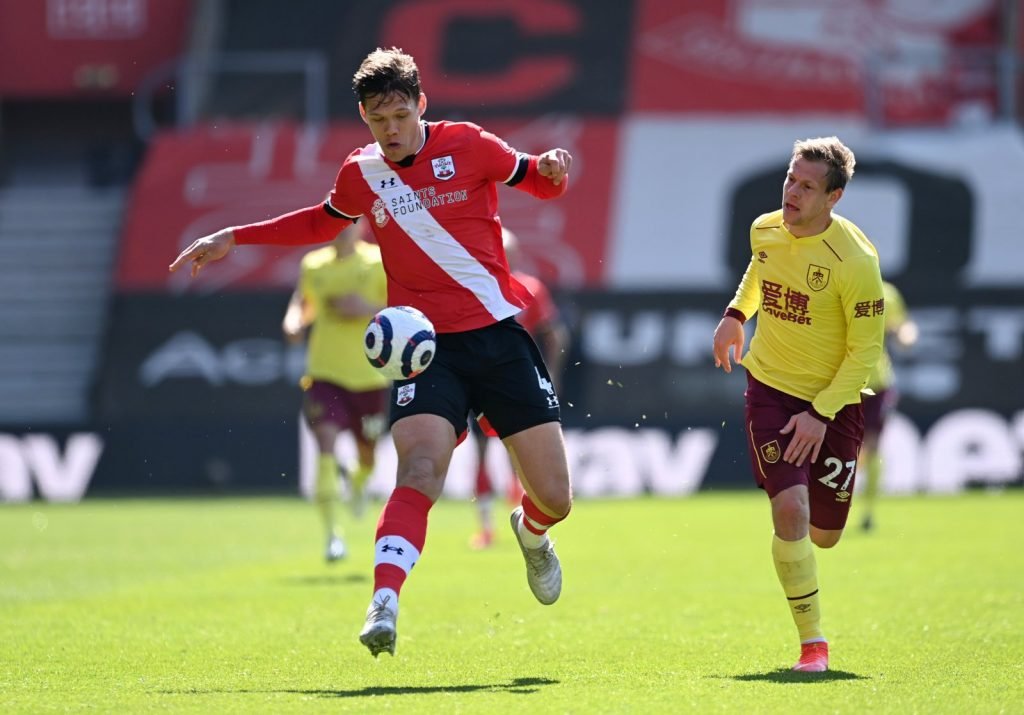 Vestergaard has formed a strong partnership with Jan Bednarek.

It’s claimed that the 6ft 6in defender could cost around £18 million to sign in what would be a relatively cheap defensive solution should Spurs’ long term pursuit of Inter Milan’s Milan Skriniar fall flat.

Mourinho previously fought tooth and nail to sign the Slovakian defender but the 26-year-old’s massive price tag, which is reportedly around the £50 million mark, was too big of a hurdle for Spurs to overcome.

However, with Manchester City and Liverpool both propelling their sides into the next level with big money defensive acquisitions such as Virgil van Dijk and Ruben Dias respectively in recent years, the North Londoners could be forced to invest into their defence.

If they don’t Spurs frailties, which were again on show at St James’ Park, could continue to be a familiar sight.