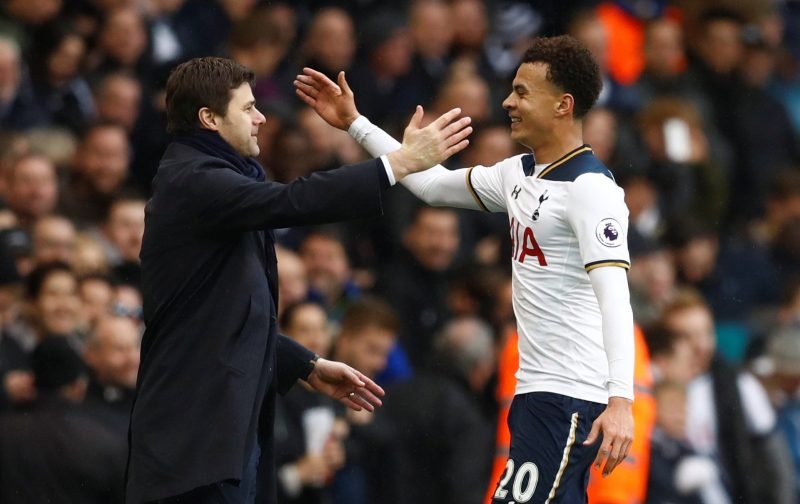 When Paris Saint-Germain come calling, very few players can find it within them to resist the lavish Parisian lifestyle, the guarantee of regular domestic titles and the bumper pay-packet that comes with.

Jose Mourinho’s Tottenham Hotspur romped to a 3-1 win over bottom side Sheffield United on Sunday, but keen-eyed fans will have noticed one name completely absent from the matchday squad.

talkSPORT speculates that Dele Alli’s omission could signal an intensification of PSG’s chase to sign the 24-year-old, as new boss Mauricio Pochettino eyes a reunion with the English playmaker.

Alli has made just two appearances in the Premier League this season, having fallen out of favour with the Portuguese manager who clearly does not consider the playmaker in his plans. 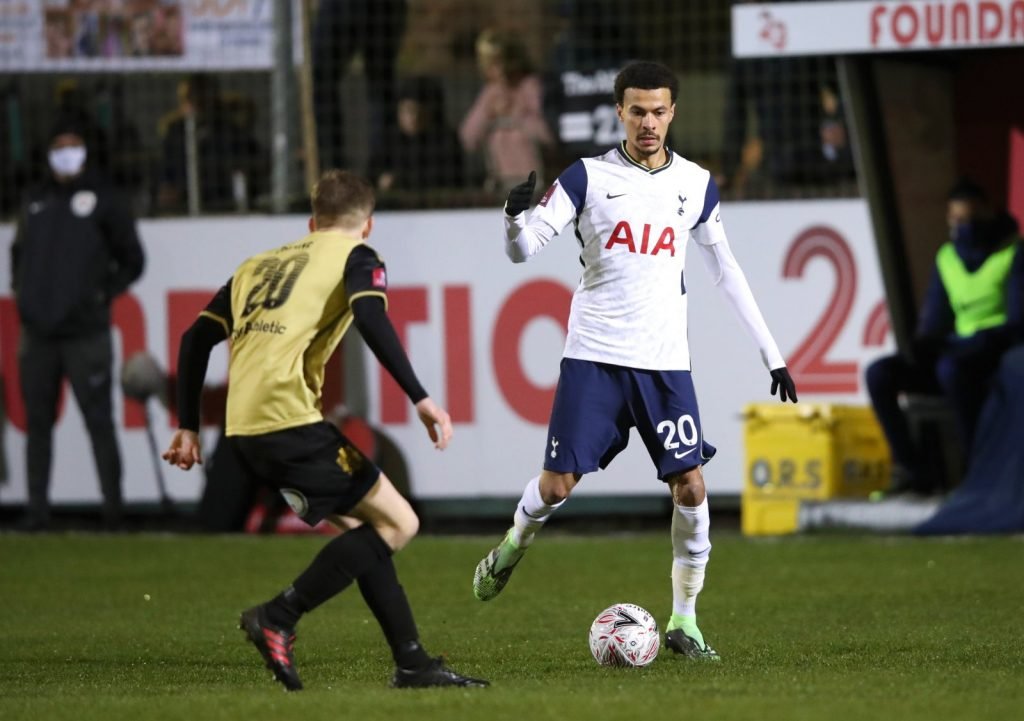 Alli has made just one start in the Premier League this season.

Reportedly, Levy is currently citing squad depth as the reason for having not let the midfielder go already, with Spurs still competing in the Premier League, FA Cup, EFL Cup and Europa League – as well as needing backup due to the COVID pandemic.

Under Pochettino, though, Alli was involved in 121 goals and was part of the side that reached the Champions League final in the 2018/19 season, before eventual defeat to Liverpool – justifying the measly £5m Spurs paid for the teenage prospect in 2015.

With Euro 2020 coming up in the summer, plus the 2022 World Cup next winter, the former MK Dons star will want an opportunity to force his way back into Gareth Southgate and England’s plans, having not featured for the Three Lions since 2019.

With PSG hot favourites to win more domestic trophies this season, as well as being in the knockout rounds of the Champions League, it could be a match made in heaven for a confidence-shot Alli to reunite with his former boss and try his hand in French football.