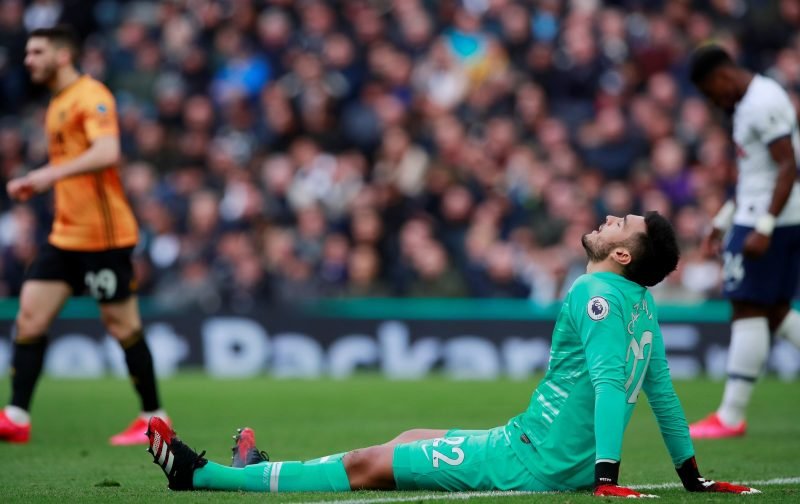 The high number of non-homegrown players in Jose Mourinho’s current Tottenham squad has caused a significant selection headache for the Portuguese, who was forced to leave some high-profile players out of their squad for the next stages of the Europa League.

Clubs’ 25-man squads must contain at least eight ‘homegrown’ names, as set out in the competition’s rules.

With such a vast array of foreign talent at Mourinho’s disposal, the former Chelsea boss opted to include Joe Hart in place of Paulo Gazzaniga, freeing up a non-homegrown space outfield.

However, that decision may have signalled the end of the Argentine’s Spurs season as the ‘keeper now looks set to join Spanish side Elche on loan. 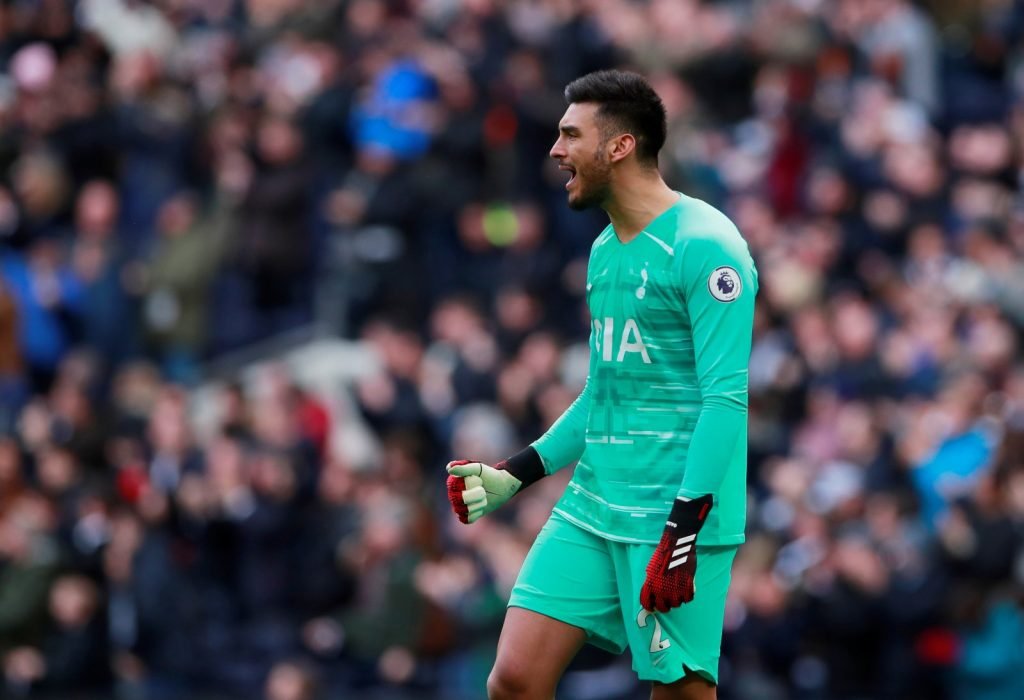 football.london is reporting that the shot stopper, who had interest back in the summer, is now close to agreeing a deal to join the La Liga side for the remainder of the current campaign.

Gazzaniga has provided reliable cover when asked to deputise for Hugo Lloris in recent seasons, but the signing of former England number one Joe Hart has seen the former Southampton man drop down the pecking order.

The ‘keeper is so out of favour under Mourinho, that he is yet to make an appearance this term and has only made the matchday squad on two occasions, against Marine FC and Wycombe Wanderers in the FA Cup.

Elche, who currently sit 19th in La Liga, are hopeful of concluding a deal before Monday’s 11pm deadline.

If the move is confirmed, then 22-year-old Alfie Whiteman will likely become Spurs’ third choice goalkeeper.