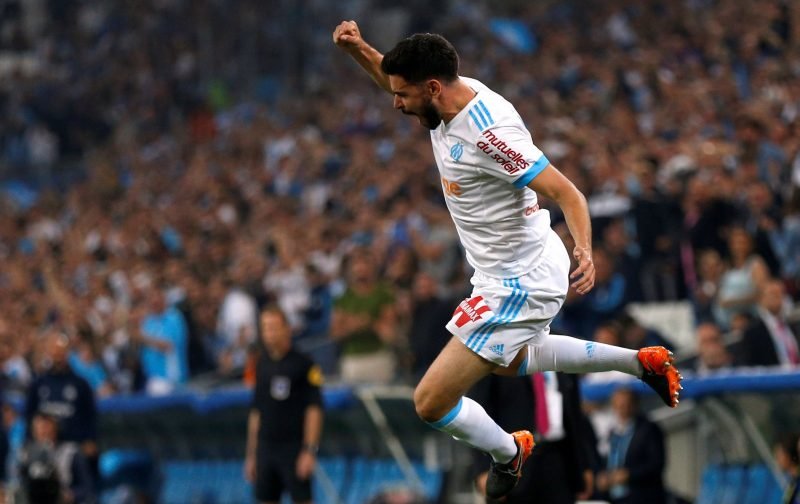 Tottenham Hotspur are interested in Marseille midfielder Morgan Sanson, according to Europe Mercato.

The 24-year-old has established himself as a key member of the Ligue 1 side’s squad since his switch from Montpellier in 2015.

However, after the club’s poor start to the season, which sees them sixth in the table and out of Europe, it is reported they’ll be vulnerable if interested parties come in for their playmaker in January.

Spurs are thought to be keen on the former France Under-21 international as Mauricio Pochettino hopes to bolster his squad in the next transfer window. 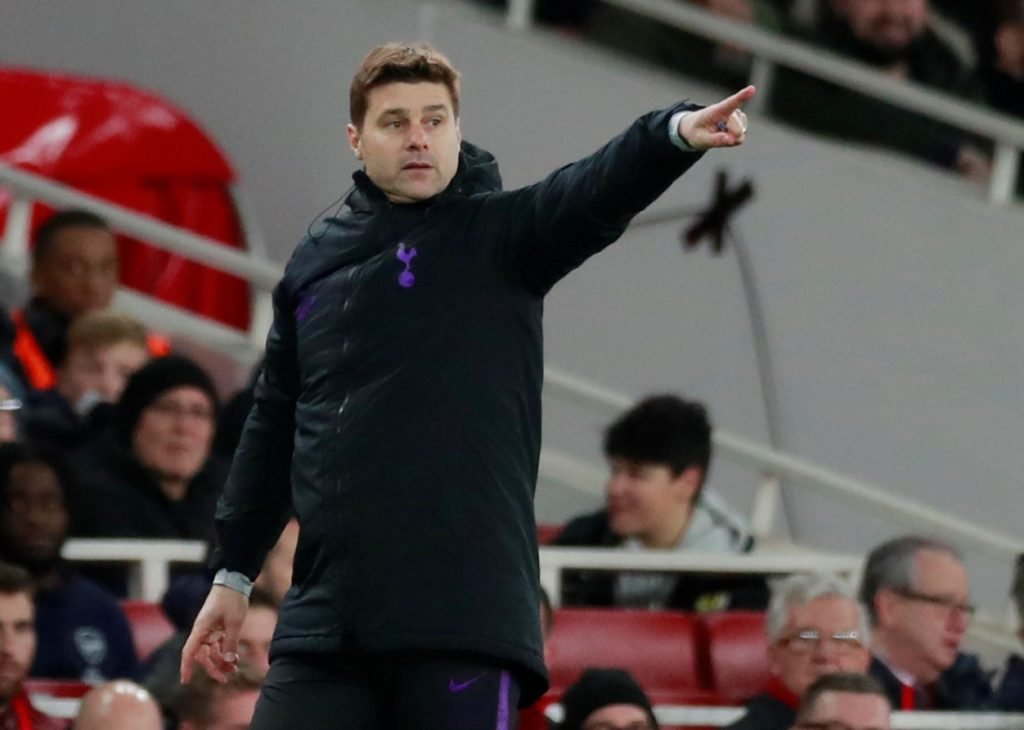 Pochettino wants signings after no players joined the club in the summer.

Marseille, who reached the Europa League final last term, value their number 8 at around £18million.

Sanson netted 12 goals in all competitions throughout 2017/18 and has notched a further three times in the current campaign.