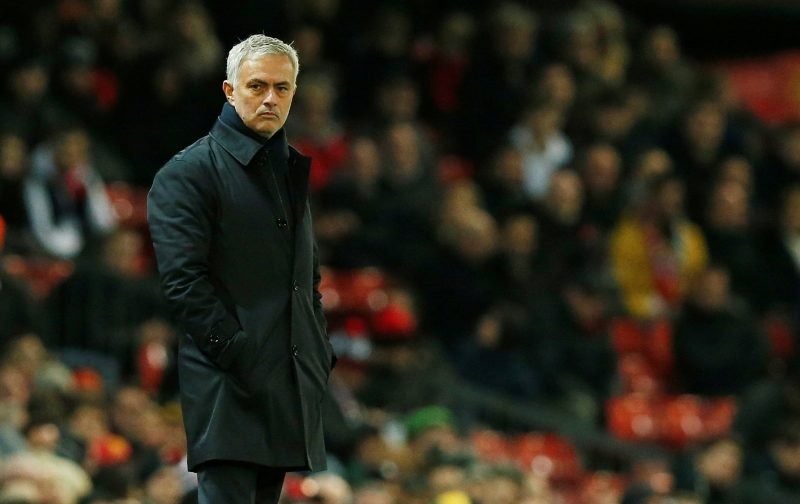 After winning his first three matches in charge of Tottenham, Jose Mourinho was brought back down to earth with a bump in midweek as he saw his side lose 2-1 at former club Manchester United.

The result sees Spurs sit eighth in the table and now nine points off fourth placed Chelsea after 15 matches.

Because of the significant gap, Mourinho knows this weekend’s match at home to Burnley is a must win.

So with three points very much the aim, the Portuguese boss has some big decisions to make when selecting his starting XI.

Which players will Jose opt for? We predict Spurs’ line-up to take on the Clarets…. 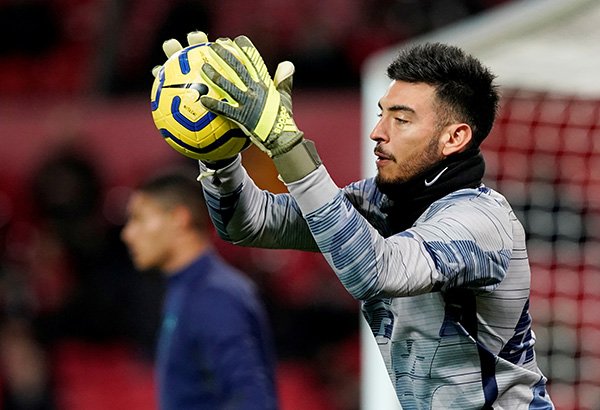 May have been dropped after his mistake for the first goal at Old Trafford but with Hugo Lloris and Michel Vorm injured there are no other viable options.