Spurs to battle Everton for permanent signing of Andre Gomes 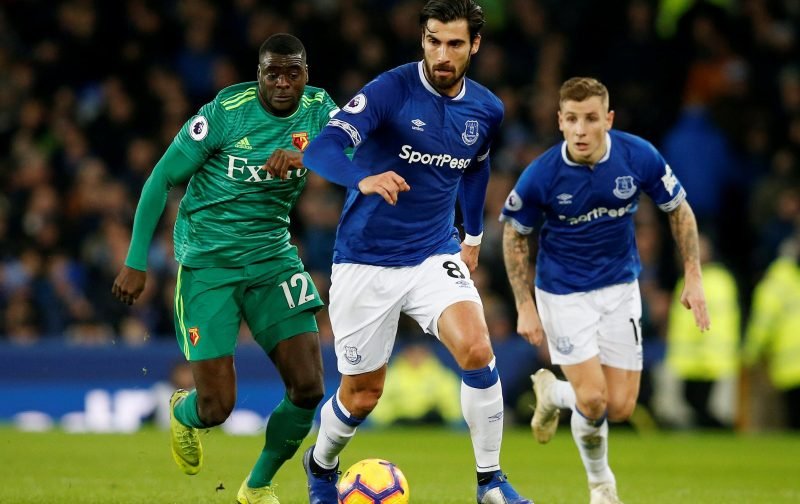 Tottenham Hotspur could provide Everton with competition to sign midfielder Andre Gomes, according to The Telegraph.

The 25-year-old is currently on a season-long loan with the Toffees and has impressed in his eight Premier League appearances to date.

His performances have already convinced the Merseyside club that they’d like to explore the option of making a deal permanent in January.

However, Spurs are also reportedly now interested in brining the Portugal international to London. 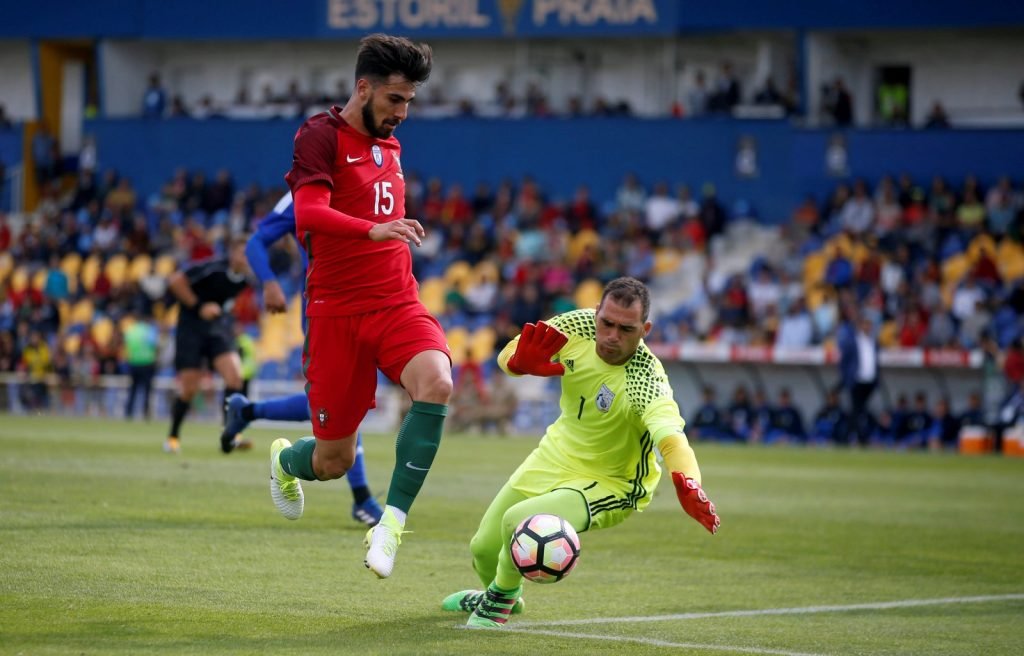 It is thought Tottenham’s head scout Steve Hitchen has been watching the playmaker, most recently attending the Merseyside derby at Anfield earlier this month.

Gomes moved to the Camp Nou from Valencia in 2016 but failed to hold down a regular spot in the starting XI.

Chairman Daniel Levy is rumoured to be looking to add to the squad to help in his battle to keep boss Mauricio Pochettino, who has been linked with the Barcelona and Manchester United jobs.

The North London outfit failed to sign any players in the summer transfer window and have been delayed in moving to their new stadium.