Stam should give these 3 Reading players a chance against Newcastle 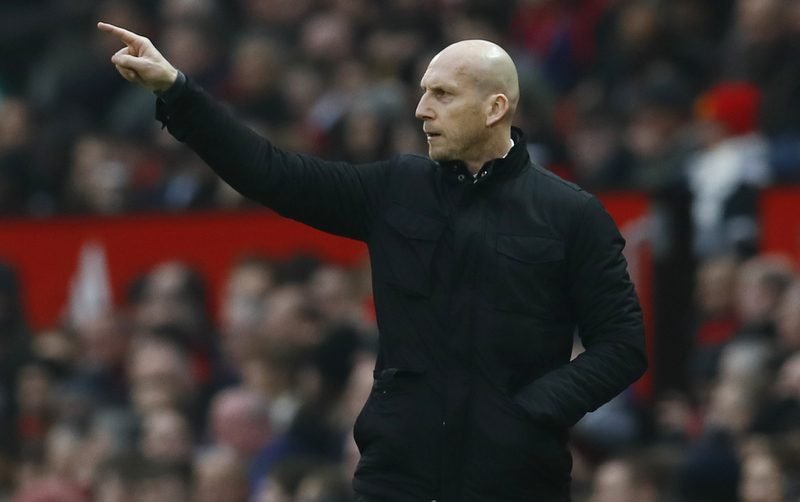 Jaap Stam’s men overcame struggling Wolves 2-1 on Saturday to get back to winning ways after defeats at Huddersfield and Brighton, with the victory also consolidating their place inside the top six.

The Royals remain seven points clear of Fulham in seventh after a 19th win of the campaign, and given that they have only lost twice at home all season in the Championship, Stam’s men will prove a tricky test for the Magpies on Tuesday.

However, Rafa Benitez’s men will be full of confidence after beating both Brighton and Huddersfield away from home in the last seven days, with their 2-1 success at the AMEX Stadium backed up by an equally-impressive 3-1 win at the John Smith’s Stadium on Saturday.

It means that the Magpies are five points clear at the top of the division and 11 points ahead of the Terriers in third, and victory at Reading on Tuesday would put them firmly in the driving seat for an immediate return to the Premier League.

Nonetheless, the Royals will also have gained confidence from their win over Wolves on Saturday, yet Stam may decide to alter a few things ahead of the visit of Benitez’s side.

Thus, here are THREE Reading players who deserve a chance against the Magpies on Tuesday night…