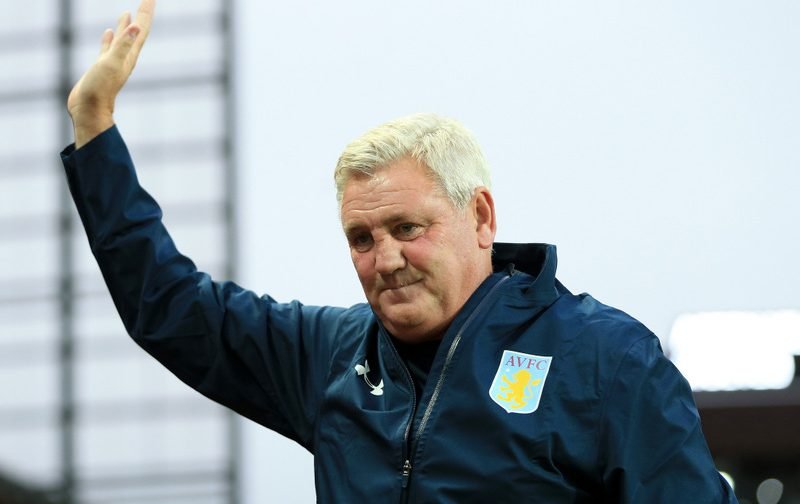 Steve Bruce has called for Aston Villa fans to be patient and give him time, according to the latest reports in The Telegraph.

Villa host Newcastle United this evening, a game which many will expect them to lose as Rafa Benitez’s side continue their push for promotion, while Bruce’s team endure a horrible run which has seen them lose six out of their last seven games and their chances of reaching the play-offs have all but disappeared as their campaign becomes more about avoiding the drop.

Despite this poor run, Bruce insists he has the full backing of the club’s own Tony Xia.

Speaking about his relationship with the owner, Bruce said, “He has messaged me his support. I think he is desperate for me to turn it round. He understands. What we don’t understand is the run we are on.”

“But I will turn it around. I need time and, of course, I need a few ­results.

“But six weeks ago I’m the saviour and now it’s off with his head. That’s how it is these days.”

Villa are currently 17th in the Championship table, six points off the relegation zone and a win tonight could see them up to 15th spot, although it would still leave them 19 points adrift of the play-off places.