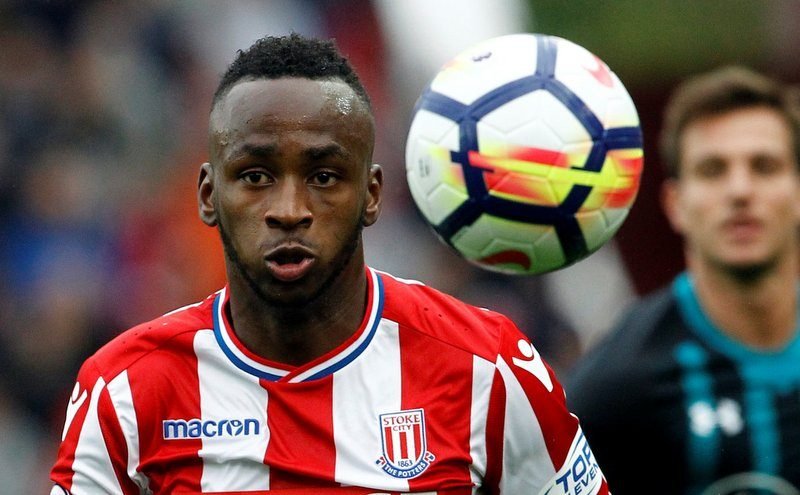 Stoke City manager Paul Lambert has told striker Saido Berahino he is unlikely to play for the club currently because he is not fit enough.

The 48-year-old, who succeeded Mark Hughes at the bet365 Stadium back in January, has admitted the former England Under-21 international is unlikely to face Southampton in the Premier League on Saturday.

Berahino, 24, who joined The Potters back in January 2017 from West Bromwich Albion, in a deal worth up to £15m, has failed to score his first goal for the club in 28 appearances in all competitions. 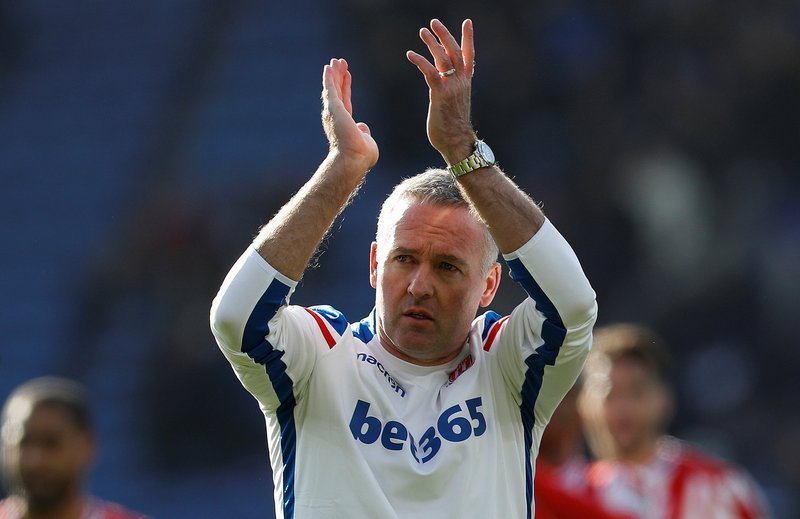 Ahead of tomorrow’s match against Southampton, Stoke boss Lambert said the forward is “not up to my level of fitness.”

He continued, “He’s a fit lad, but there’s got to be more to it, that he’s got to work on.

“I have told him that, so he knows the situation and what I’m explaining. I think he’s been really good with me working away at it, but it has to come from him as well.

“We have given him a wee programme to stick to as well. We’re in a situation where we need everyone to perform when they’re called upon.”

Stoke sit 19th in the Premier League table, just one point adrift of safety, with 10 fixtures remaining of the 2017-18 campaign. 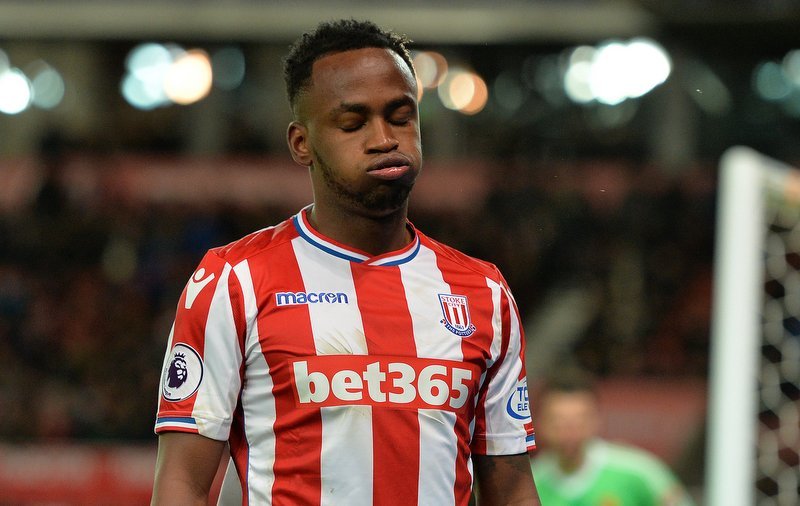 Manager Lambert added, “I think he’s an absolutely fantastic, incredible finisher, but you need a bit more at times.

“He worked hard last week and he’s worked hard since, but it’s just whether I think he’s fit enough to stake a claim for it.

“I don’t think you can create it… it (finishing) is just a gift, but you’ve got to work.”