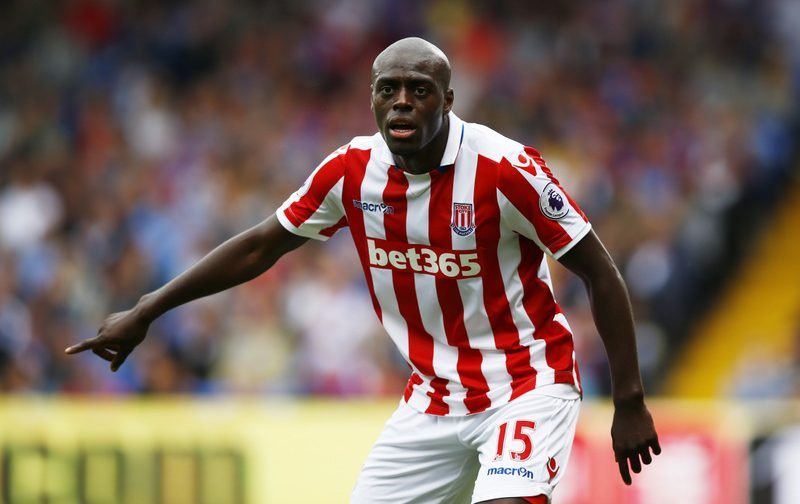 Bruno Martins Indi could become a long-term player for Stoke City if the club can reach an agreement with his parent club FC Porto, according to reports in the Stoke Sentinel.

Chairman Peter Coates is keen to make the defender’s loan move from Porto a permanent deal and could sign him for a fee of around £8.5m.

The Netherlands centre-half has formed an impressive partnership with skipper Ryan Shawcross at the heart of Stoke’s defence, something Coates would like to see continue for years to come.

The Stoke City chairman said, “They are playing well together as a partnership and it’s very encouraging.

“They have come up against some good opposition just lately, like Christian Benteke in the last game, and done very well.

“There is a view in football that the two most important positions are goalkeeper and striker – and I can understand that because they are pivotal at both ends of the pitch.”

Stoke have enjoyed a positive season so far as they bid to improve on last season’s impressive ninth placed finish, which saw them end the campaign above the likes of Everton and Chelsea.

With several key additions to the squad including the recent transfer window signing of Saido Berahino, Stoke look well equipped to kick on for the latter part of the campaign and close the gap on eighth placed West Bromwich Albion.