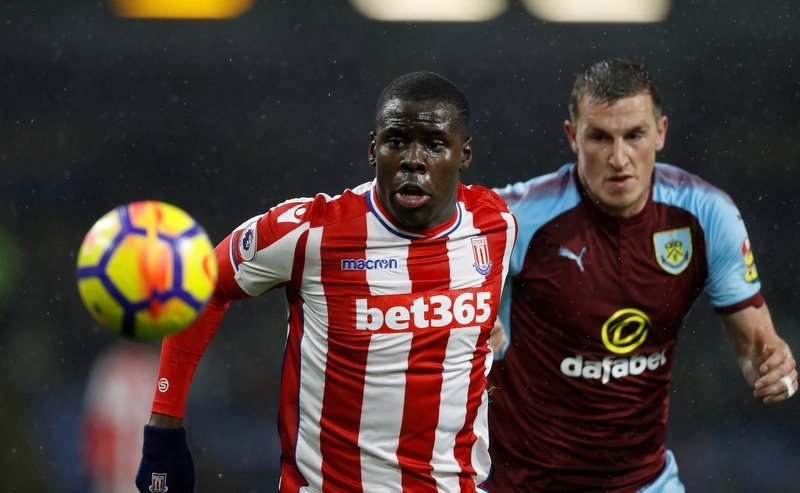 Stoke City will reportedly look to try and re-sign France international defender Kurt Zouma next season – permanently, or on loan.

The Premier League side, who visited Southampton this afternoon at St Mary’s Stadium, have been linked with another season-long loan deal for the Chelsea centre-half once the current 2017-18 campaign has been concluded.

The 23-year-old, who has two international caps for his country, has scored one goal in 28 appearances in all competitions for The Potters so far this season.

Zouma, who joined Chelsea back in January 2014 following his reported £12m switch from French outfit AS Saint-Etienne, has netted four goals in 71 games overall for the defending Premier League champions.

However, the defender joined Stoke on a season-long loan deal back in July 2017, after putting pen to paper on a new six-year contract at Stamford Bridge. 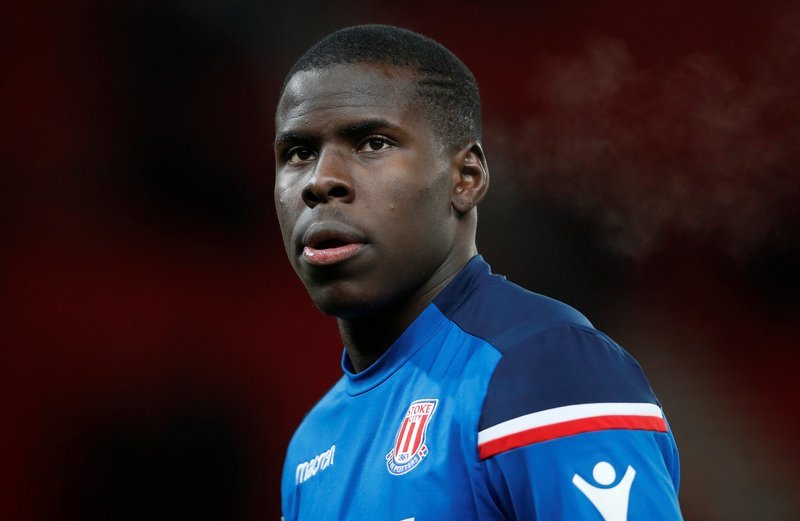 When questioned about Zouma’s future at Stoke, Potters manager Paul Lambert responded, via The Stoke Sentinel, “It’s not something I’ve thought about because I’ve been concentrating on all the games.

“But once it’s all calmed down and settled and the club stays up, then it’s something to think about because he’s at a really good age as well.

“He’s only a young lad and I think he’s only going to get better. It would certainly be a good one, that’s for sure.”

Zouma has been valued as high as £40m by Chelsea, whilst Stoke sat second-bottom of the Premier League table heading into this weekend’s action, one point adrift of safety.