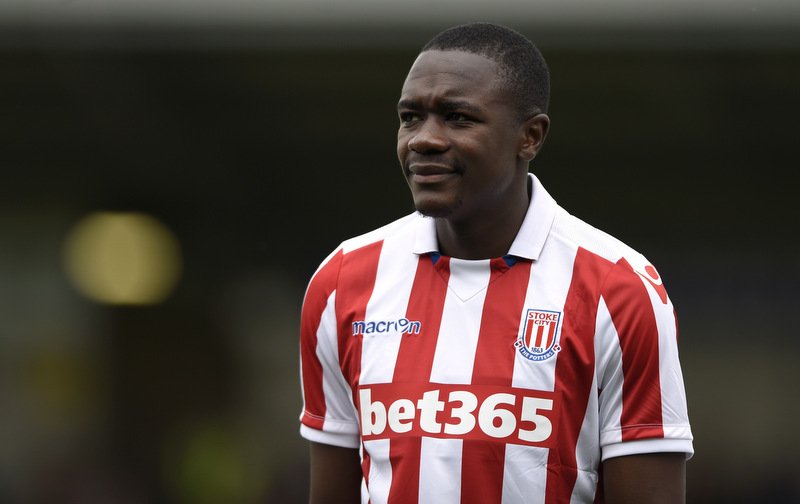 Mark Hughes looks set to have a summer clear out, with record £18.6m signing Giannelli Imbula one of the names expected to depart the Bet365 stadium, according to reports in The Telegraph.

Imbula has struggled to make the expected impact since his move from FC Porto just over a year ago and was dropped from the side following The Potters’ poor start to the campaign.

Since his move from the Portuguese giants, Imbula has featured just 25 times in the Premier League.

Stoke have maintained a top half finish during Hughes’ tenure and are on course for the same this season although it may be more than just Imbula and Bojan leaving in the summer, with Wilfried Bony’s loan deal from Manchester City not expected to be extended, while several players are out of contract.