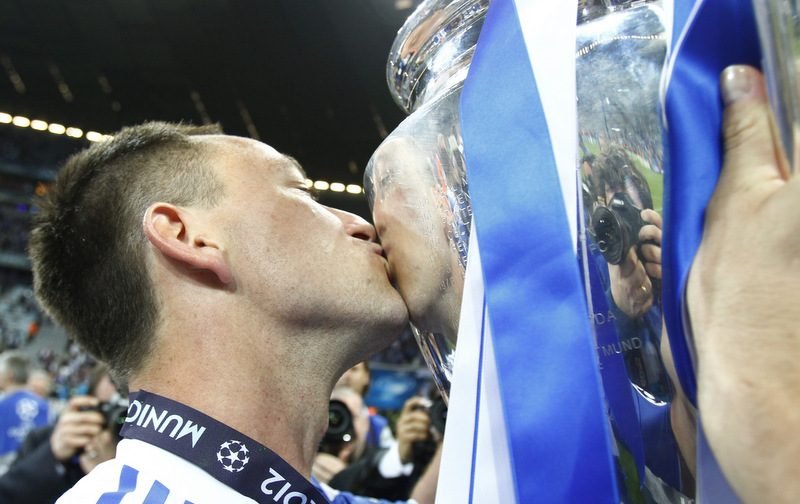 John Terry may be one of the Premier League’s most well known ‘one club’ men, but that could have been a different story if Mark Hughes had got his way, as the Stoke City manager admits he tried to sign the Chelsea skipper during the January transfer window, according to reports in the Mirror.

Hughes admitted, “I played with John when he was just starting off, and it was a conversation after the Chelsea game [in late December] in terms of what he’s going to do.

“We have gone a long way down the line with Bruno [Martins Indi], and when you’re contracting players, that really impacts on whether you’re going to pursue anybody else.”

Stoke agreed a deal worth £8.7m to secure Martins Indi’s services after his loan move from FC Porto proved a success, with the defender putting in a series of impressive displays for The Potters.

It’s now just a case of getting the move finalised as Hughes looks to make Indi’s one of many transfer deals this summer, with the likes of Charlie Adam, Phil Bardsley and Glen Johnson waiting to see if they will be handed a new deal at the bet365 Stadium, or be moved on.

A move for Terry may have been off the table, but many fans will be impressed with the calibre of player Hughes is attempting to bring to the club.