Stoke close in on Berahino deal 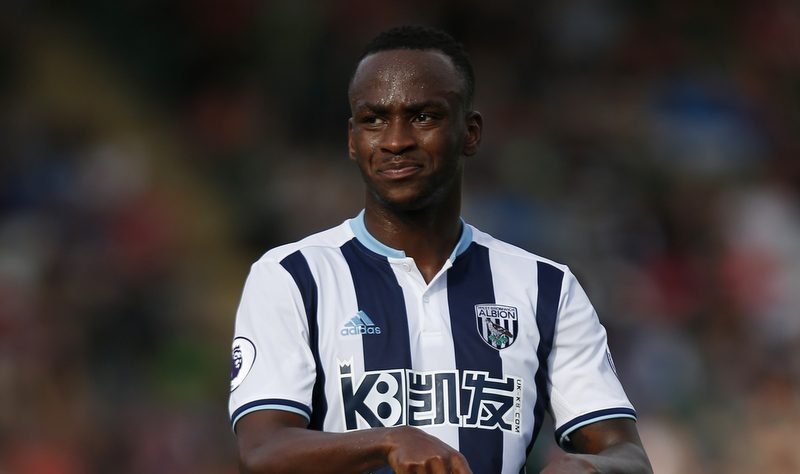 Stoke City are close to completing a deal to sign Saido Berahino from West Brom.

According to Sky Sports the protracted deal to get the former England u-21 internationalist out of the Hawthorns is close to being completed.

Mark Hughes has been attempting to complete the deal for a year with numerous obstacles preventing it from going through.

Berahino’s stock has crashed dramatically since he threatened to go on strike after the club refused a transfer to Spurs in the summer of 2015.

Berahino has only started three Premier League appearances this season and has yet to score.

His relationship with Tony Pullis has been strained at the best of times with the striker spending some time in France at a specialised fitness centre.

Despite those problems Hughes has remained a big fan and has kept faith in the 23-year-old and is confident that he can rediscover his goalscoring touch for Stoke.