Stoke must do all they can to keep Walters 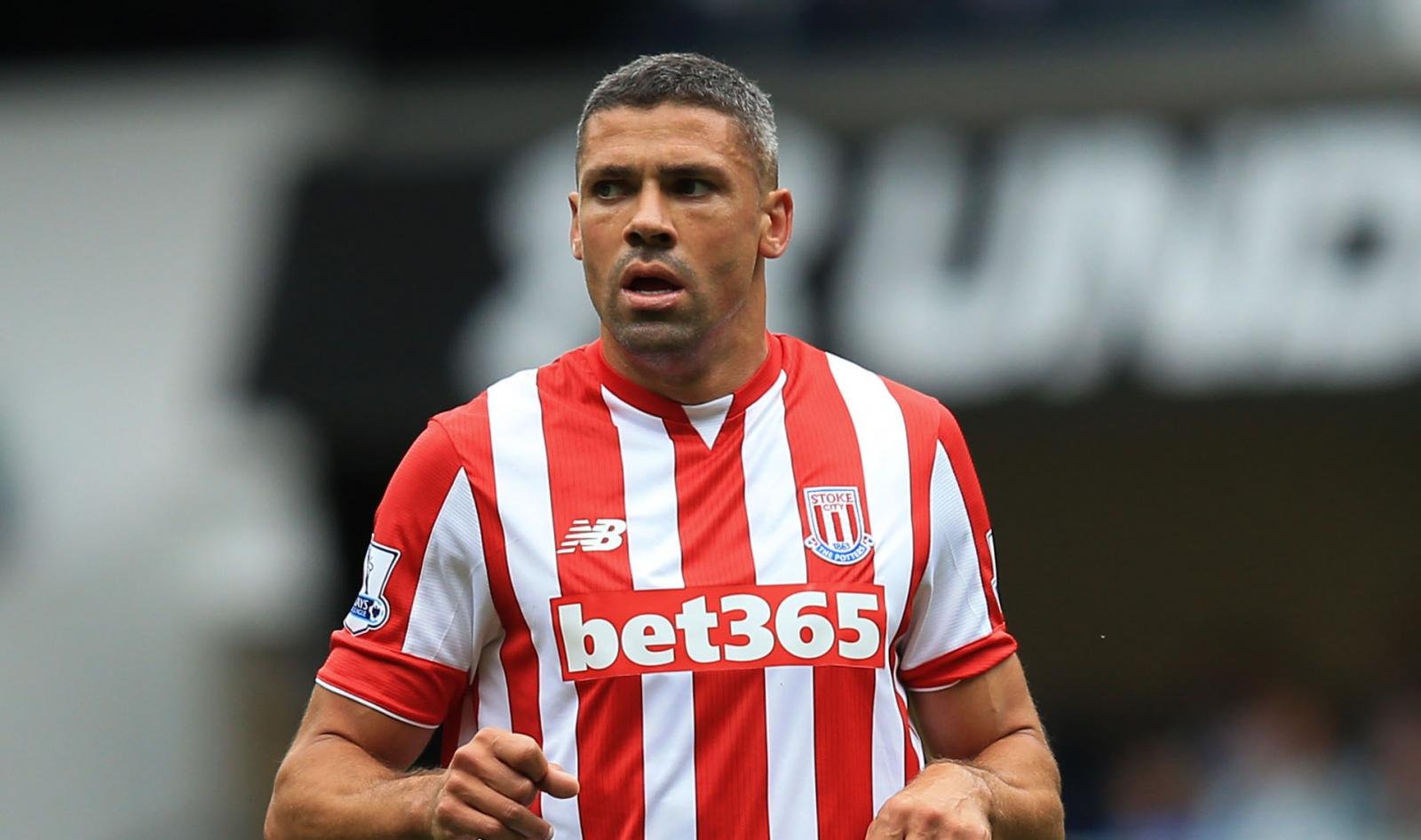 Nobody expected Stoke to be bringing in the calibre of players they have done since Mark Hughes took charge of the club, not even the supporters.

Ex-Barcelona trio Marc Muniesa, Bojan and Ibrahim Afellay have all joined the club alongside the likes of Xherdan Shaqiri, just four of a large number of impressive signings made by the Welshman since taking over Tony Pulis in 2013.

A player who has been at the club through the majority of the Premier League journey is striker Jon Walters.

The Irish International is out of contract next summer and is yet to sign a new deal despite months of negotiations, leaving question marks over his future.

He has been a part of some of the club’s most memorable moments over the last five years, none less than hitting a brace in the Potters’ 5-0 FA Cup Semi-Final win vs Bolton at Wembley.

You would expect a deal like this to be pretty straight forward considering you have a player that is happy to stay and a club that want to keep him, but it’s becoming far from simple.

Only those behind the scenes know the ins and outs, but the delay suggests that Walters is not happy with what’s on the table.

Many might think that with the names Stoke are attracting nowadays there isn’t much need to go all out to keep Walters at the Britannia, but there’s a number of reasons to suggest the club should go all out to extend his stay.

With a fully fit side he’s unlikely to be a week in week out starter, but football is perhaps more of a squad game now than ever before.

Hughes has spoken previously about selecting different starting XIs that suit the game and opponent you are playing, and that’s where somebody like Walters comes in.

You ask the likes of Phil Bardsley and Geoff Cameron who they’d want playing in front of them when playing away at the big sides and coming up against the likes of Eden Hazard and Alexis Sanchez, and without doubt their answer would be Walters as they know as soon as there’s danger he’ll be tracking back.

He of course demonstrated his qualities in Tuesday night’s Cup game at Luton by finding the back of the net with a perfectly weighted lob to put the Potters in front.

Some Stoke fans are dreaming of a return to Europe, and of that is to come true anytime soon Walters could become one of the side’s most important players.

When playing away over the other side of the world on a Thursday night with a tough league game three days on you are going to need a good squad, and somebody with Walters’ versatility is a more than ideal player.

He’s also still got a big part to play off the pitch as well as on it.

As one of the more senior players his presence in the dressing room is so important to new players as well as the likes of Oli Shenton coming through the Academy.

It appears both parties want the same outcome, and hopefully sooner rather than later they can reach an agreement to keep Super Jon at the club he’s played a big part in the progress of.