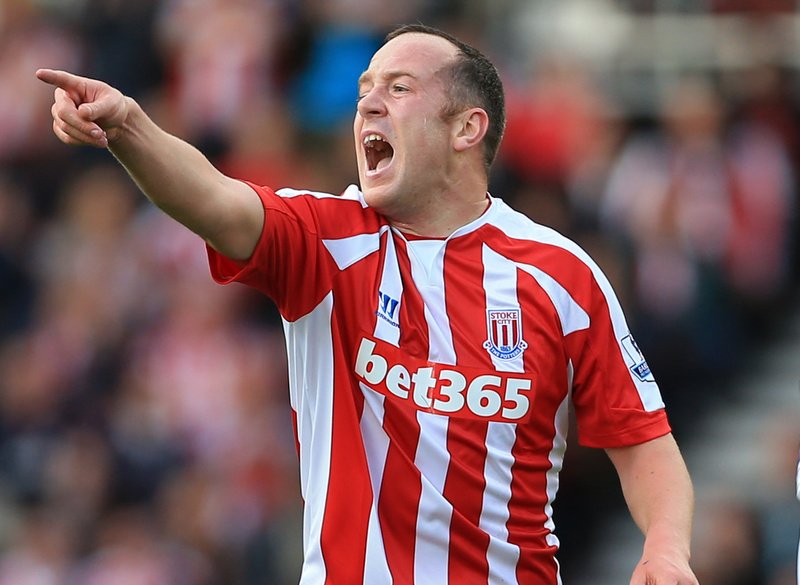 Stoke City will reject any offers that come in for Charlie Adam.

According to a report in the Stoke Sentinal the club aren’t prepared to entertain any offers that could disrupt their season.

Sunderland and Fenerbahce have both been linked with the midfielder but after starting the season on the outside looking in the midfielder is back in Mark Hughes plans.

Adam has started in 11 of Stoke’s last 13 matches and is believed to be very settled in the area following his move from Liverpool in 2012.

With his passing ability and eye for a goal it’s been no surprise that other club’s have been checking out the availability of the 31-year-old but they’ve been given no encouragement from Stoke.

Saidho Berahino’s arrival has added greater competition for the striking places but Hughes is in no rush to get rid of any of his 30 plus stars such as Adam, Peter Crouch and Jon Walters.