Striker: Daniel Sturridge’s “time is up at Liverpool” 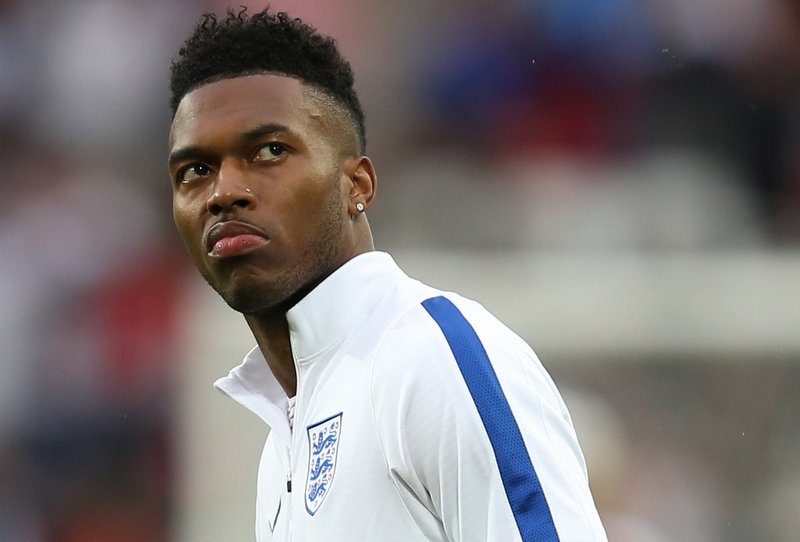 Daniel Sturridge has to leave Liverpool during the upcoming January transfer window, according to former Scotland striker Kris Boyd (via Sky Sports).

The Premier League side, who defeated newly promoted Middlesbrough 3-0 at the Riverside Stadium on Wednesday night to move up to second in the English top-flight standings, have been linked with offloading the out-of-favour forward in the New Year.

The 27-year-old, who has 25 international caps for the Three Lions, has scored four goals and provided two assists in 11 appearances in all competitions for the Reds so far this season, although he has failed to find the back of the net in the Premier League.

Sturridge, who is currently recovering from a calf problem sustained in November, has since been watching fellow striker Divock Origi take centre stage in his absence, scoring five goals in his last five outings.

Even upon his return from injury, Boyd believes the England ace will be surplus to requirements under manager Jurgen Klopp, “I don’t think there’s any question about how good Daniel Sturridge is as a player, but I think his time is up at Liverpool and he’ll have to move on to find regular football.

“There’s no doubt he’s a talented footballer, but when somebody is coming in and scoring goals like Origi has, every time he has come in he has not let Liverpool down, it’s difficult.

“Does Klopp really fancy Sturridge? Even when he’s fit, he’s not played a lot of football.”

Sturridge has netted 58 times in 103 games overall for Liverpool since arriving from Chelsea back in 2013.