Striker reveals what convinced him to make Saints move 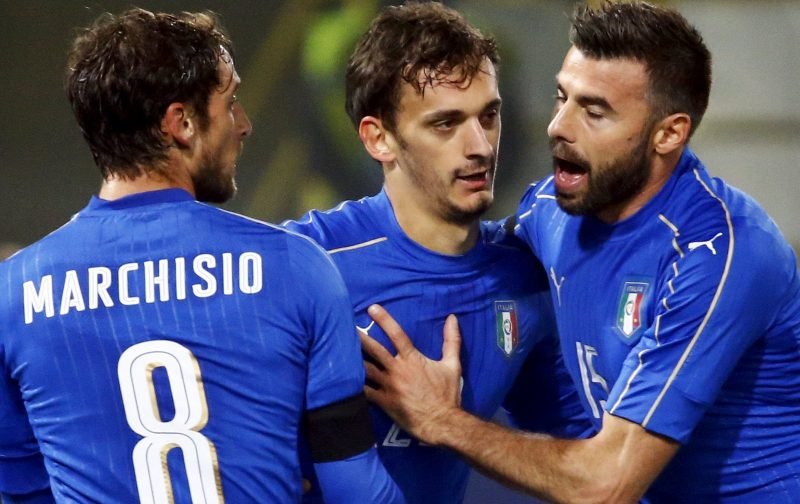 The reported £17m fee breaks that set when the south coast side paid Ligue 1 outfit Lille £16m for winger Sofiane Boufal, who returned from injury on Deadline Day, in the summer.

The Italy international, who has bagged five goals for Napoli this season, revealed that his compatriot, and former Saint, Graziano Pelle convinced him to make the move.

The departure of Pelle, has left Claude Puel somewhat short in the goals department, especially with top-scorer Charlie Austin injured, meaning a deal for a striker in this window was a priority.