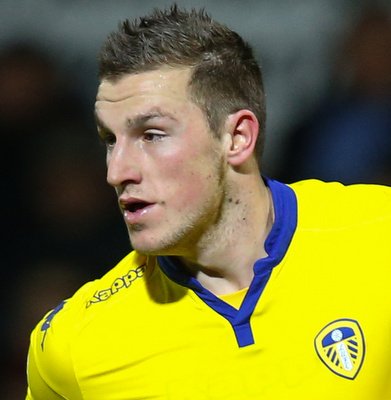 Chris Wood is a surprise target for Chinese side Tianjin Quanjian.

According to a report in The Mirror the Leeds United striker is now their number one target after Chelsea refused to consider an offer for Diego Costa.

With 14 goals in the Championship Wood is one of the main reasons that Garry Monk’s side are sitting in third place and in contention to end their Premier League exile.

If a substantial bid comes in for Wood it will create a major test of the Leeds board who so far have managed to provide Monk with everything that he has needed to mount a serious promotion campaign.

The 25-year-old has waited patiently for the chance to impress after loan stints at half a dozen Championship sides while on the books of West Brom.

Leeds have given Wood the platform to impress but may find it hard to resist making a quick profit on a player that they signed for a nominal fee in July 2015.