Stuck on You: The Rise & Fall… & Rise of Panini Stickers 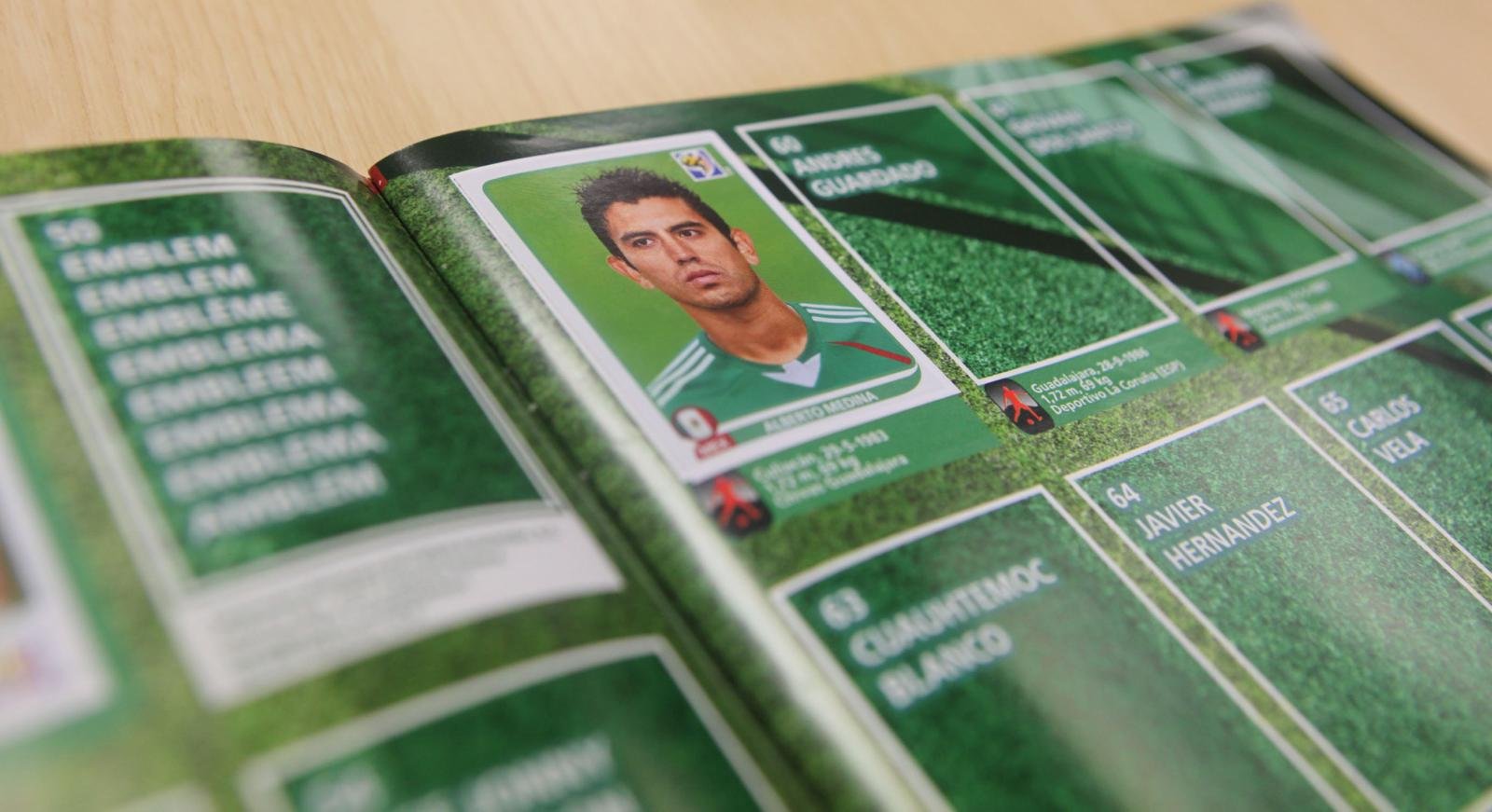 The start of the new football season also signals the release of the latest sticker album.

Ever since the late 1970s, when Panini burst on to the scene, fans from across the country have swamped to their local shop in order to try and fill their book – whether for a domestic season or a major international tournament -­ before their mates.

Over 40 years on and some collectors from those days still can’t shake the craze as they continue to buy 10 packets for their ‘son’ or ‘daughter’ on a weekly basis.

What some of you may not know is, like the beautiful game, the history of football stickers in the UK has its own interesting background.

Now Greg Lansdowne has documented the journey of those little bundles of self-adhesive joy in his book ‘Stuck on You: The Rise & Fall… & Rise of Panini Stickers’.

Immerse yourself in a story of bitter rivalry, media moguls and the seedy underbelly of what can be a surprisingly murky business.

Discover how upstarts Merlin took on the might of Panini and beat them at their own game – only for the Italian giants to hit back with the weight of nostalgia behind them.

But ultimately you’re invited to wallow in wistful memories of swapping in the school playground, shinies and recurring doubles.

Featuring interviews with many of the industry’s leading historical players and images from some familiar and lesser-known collections, Stuck On You is a must-read for anyone who has ever spent months, if not years, hankering after the St Mirren badge.

Click here to enter our competition to win a copy of Greg’s book.