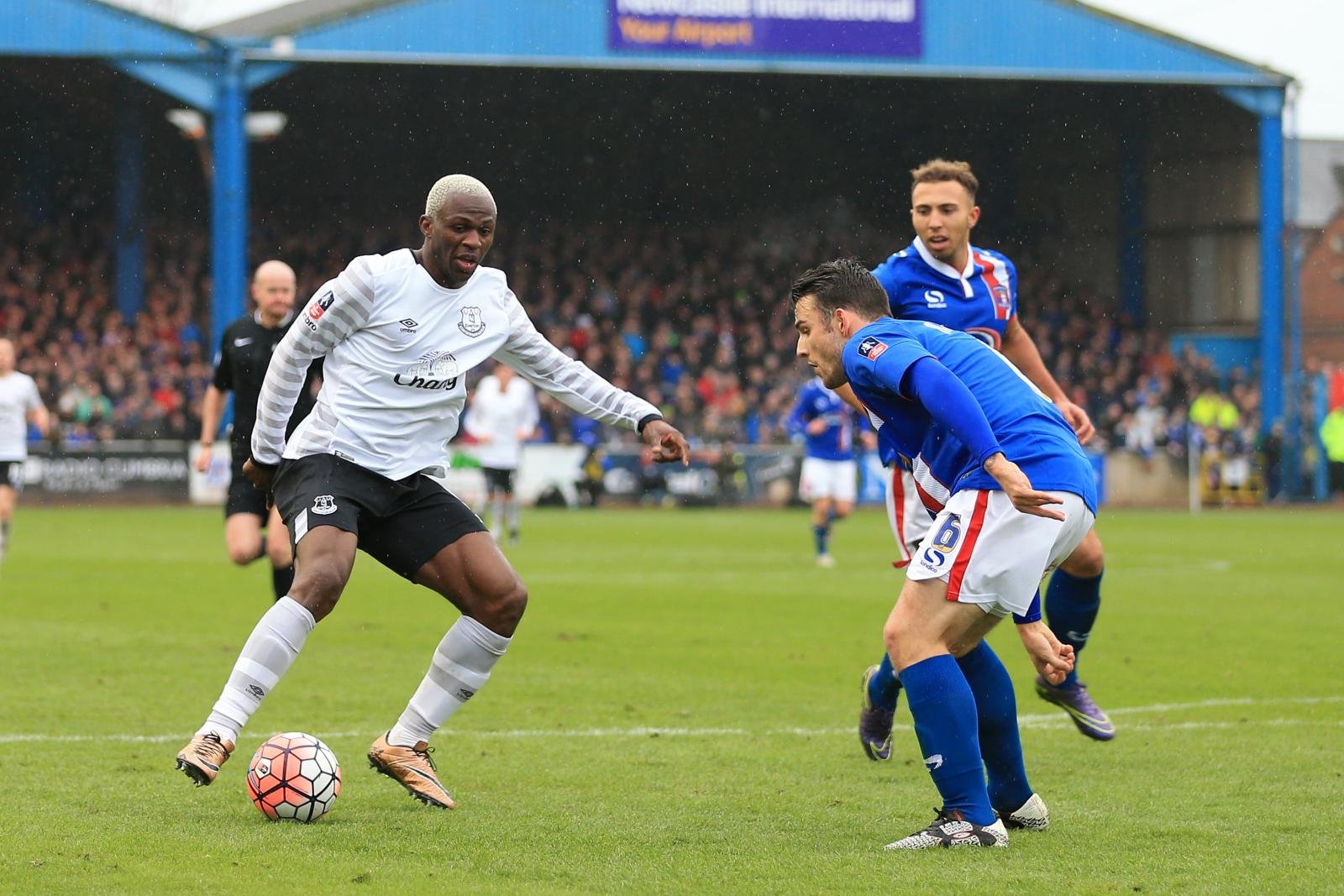 The Premier League’s bottom side Sunderland may look at Everton’s Arouna Kone in a bid to bolster their attacking options, according to The Mirror.

The Everton forward is completely out-of-favour at Goodison Park under Ronald Koeman, and has not made a single start in any competition so far this term.

The 33-year-old has never really nailed down a first team spot on Merseyside since his move to the club in 2013, and could seek a move away in the final few hours of the January window, although he reportedly wants to stay in the Premier League.

And one club could make a move for the former Ivorian international is Sunderland, who look set to miss out on Leicester’s Leonardo Ulloa this afternoon despite making three bids for the unhappy forward.

David Moyes’ men really need to strengthen their forward options following the long-term injury to Victor Anichebe and, although they look set to keep Jermain Defoe beyond the 11pm deadline, more goals are needed if the Black Cats are to stay up.

Kone did a decent job at Wigan during the 2012/13 campaign, netting 11 goals in 34 appearances, so he’s clearly got ability in the Premier League, and with Sunderland three points adrift of safety at the bottom, they need a few signings over the coming hours.

One of which could be Everton’s Kone.