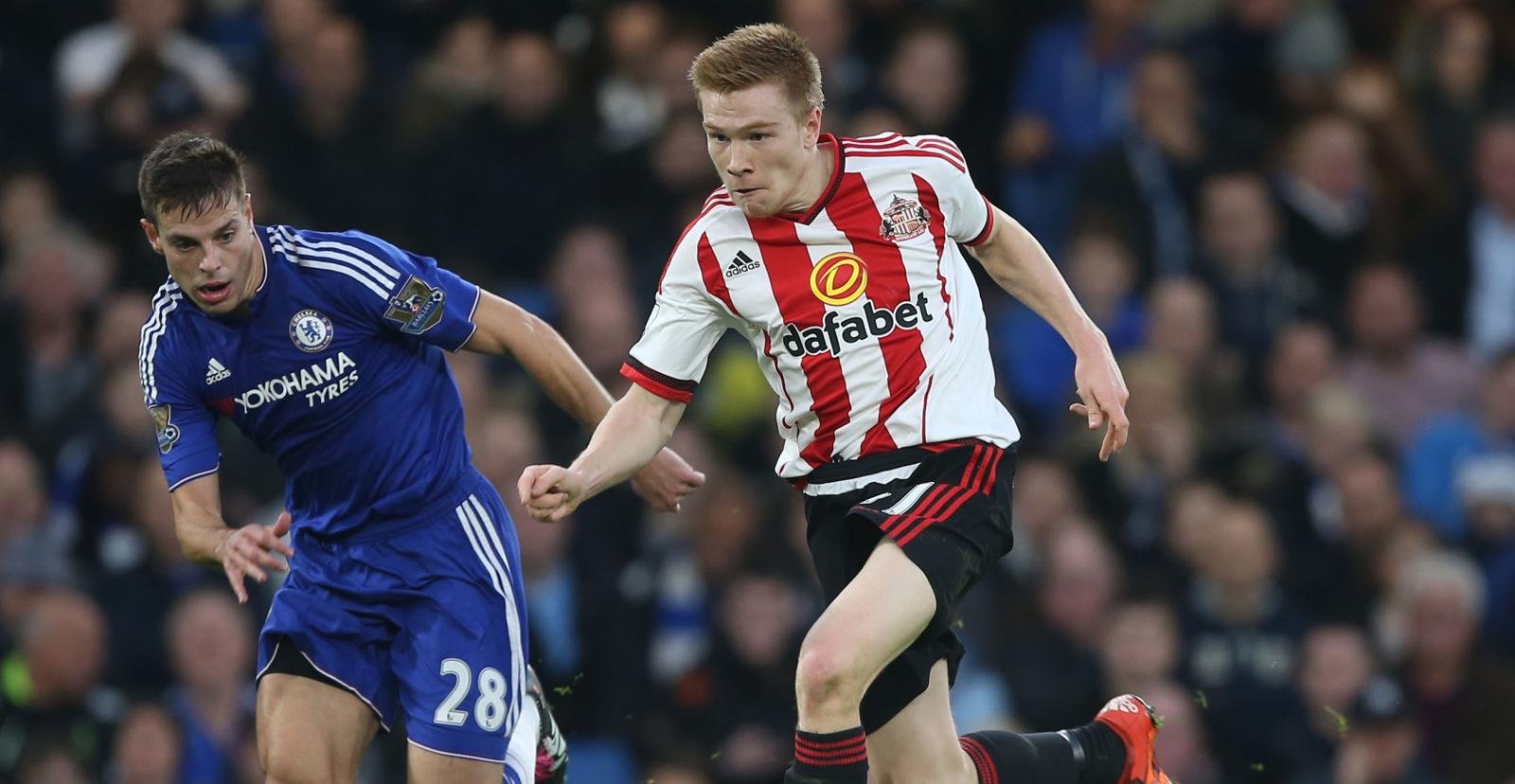 Sometimes you have to wonder just how much bad news Sunderland fans can endure during the course of one season as the club heads towards relegation and arch rivals Newcastle United are heading for promotion.

Now the Black Cats have been rocked by an injury blow with the news that young striker Duncan Watmore may need more surgery on a knee injury that has already kept him out for the season.

England under 21 striker Watmore suffered a cruciate ligament injury in December and hasn’t played since but had recently returned to light training in a bid to hopefully get him ready for next season’s campaign.

His recovery may now take longer than expected as David Moyes confirmed the youngster may need a second operation, yet another blow for a manager and club who have had little to cheer about for much of the campaign.

Sunderland fans have taken to social media to give their reaction to news Watmore may have to go under the knife again:

Huge blow for #SAFC as Duncan Watmore suffers a setback in his recuperation from injury https://t.co/KXBGleDiHV pic.twitter.com/ClczciRebq

Gutted about Watmore. Always gives 100% for us and loves the club. #safc

@Phil__Smith Excuses for next season are in the mixer already then. Grim.

Another injury? Watmore was fit enough to rescue holiday makers a month ago but now needs surgery? What training is Moyes doing? #SAFC