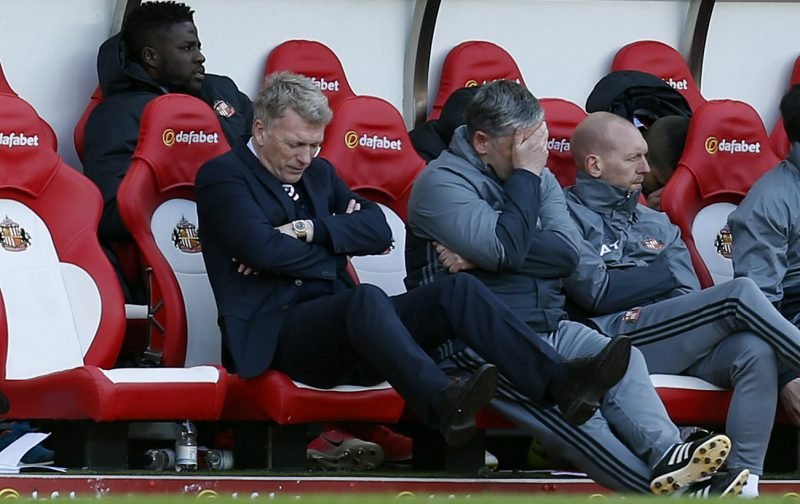 Wahbi Khazri has heaped praise upon Sunderland fans as the club approaches the final months of the season in the midst of yet another relegation dogfight.

The Tunisian international has labeled Sunderland fans ‘unbelievable’  as his side look to build on the recent 2-2 draw against West Ham whichsaw Khazri score straight from a corner – the Black Cats first goal in over 700 minutes of football.

“I like this team and I like this club – the fans are unbelievable – so we need to fight and give 100%,” he told the club’s official website.

Sunderland face an uphill battle to remain in the Premier League, having won none of their last eight games, picking up a paltry two points with the two goals against West Ham the only time they’ve found the net during that period.

The Black Cats have been here before of course as last season saw them defy the odds and go on a six game unbeaten run to avoid relegation, while two seasons earlier saw the team go on an another impressive end of season run which included wins at Old Trafford and Stamford Bridge to maintain survival.

If Sunderland are to stay up this season it will take a similar miracle to the one three seasons ago.

Here’s how the fans reacted to Khazri’s rallying cry:

Wahbi Khazri up for the fight

@SunderlandAFC bit too late for that methinks. #relegation.

@SunderlandAFC Hope he isn’t too up for the fight. Moyesy won’t like that, ya know, giving the fans any shred of hope or expectation

@SunderlandAFC He’ll be away in a few games ftm

@ChronicleSAFC Nice to read something optimistic from the club. I’m used to negativity. Wonder if he’ll stay 2 see if we bounce back up.