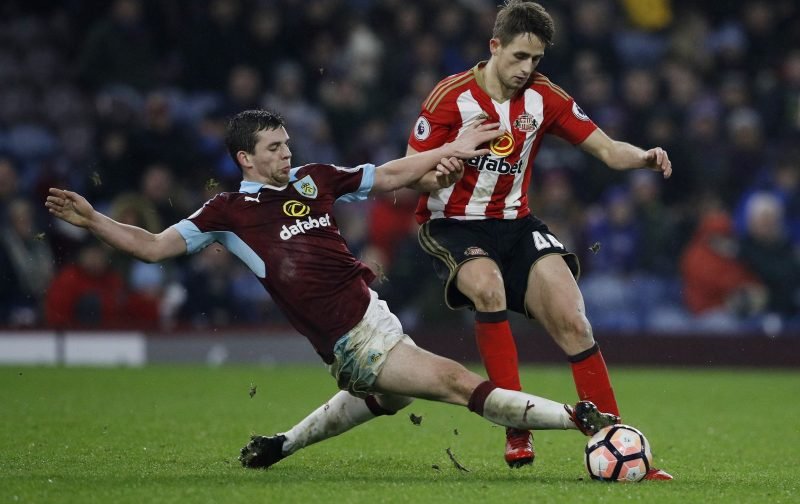 If Sunderland are to perform yet another great escape from Premier League relegation this season, then the attacking partnership of Jermain Defoe and Adnan Januzaj could prove vital, and it’s a pairing the Manchester United loanee is loving according to a recent interview he gave to club’s website.

Confidence seems to be much higher at the Stadium of Light of late after impressive performances against Spurs and Crystal Palace- the trip to Selhurst Park resulting in a surprise 4-0 win for David Moyes’s side. Much of Sunderland’s recent good form is down to Januzaj and Defoe who seem to be developing a good understanding of one another.

“I really like playing with him even though he always asks for the ball! He’s an unbelievable striker and you can see that with his goals on Saturday because they weren’t easy chances. He’s someone I can learn a lot from. 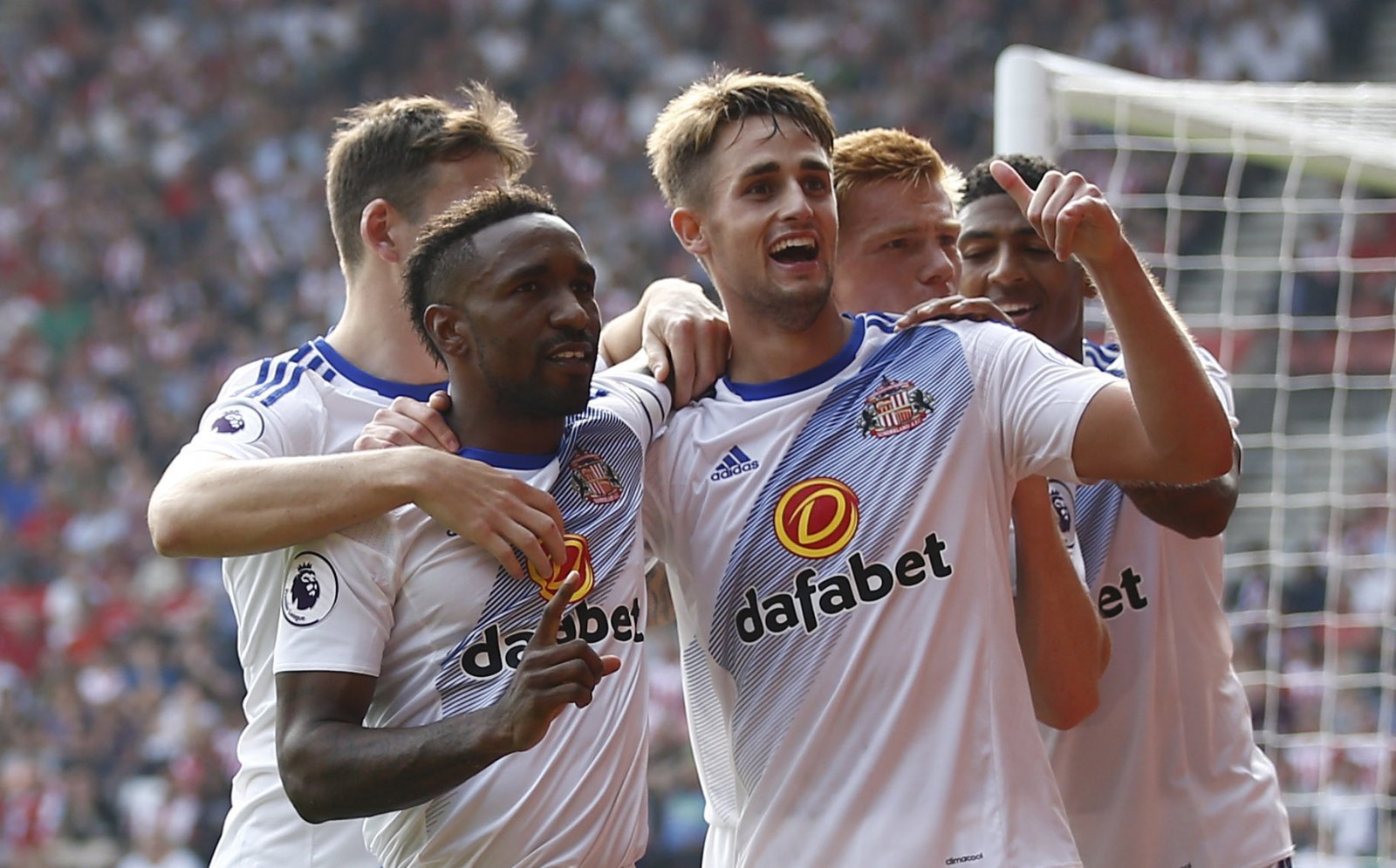 “In the last few games we’ve linked really well and I think we have a good relationship with each other. We’re enjoying playing together and hopefully he can score many more goals.”

Defoe has certainly been finding the net this season with a staggering 14 league goals while Januzaj has helped to provide the chances for his prolific team mate with three assists to his name since his loan move to Sunderland from United, linking up with former manager Moyes, who seems to finally be getting the best from the talented youngster.