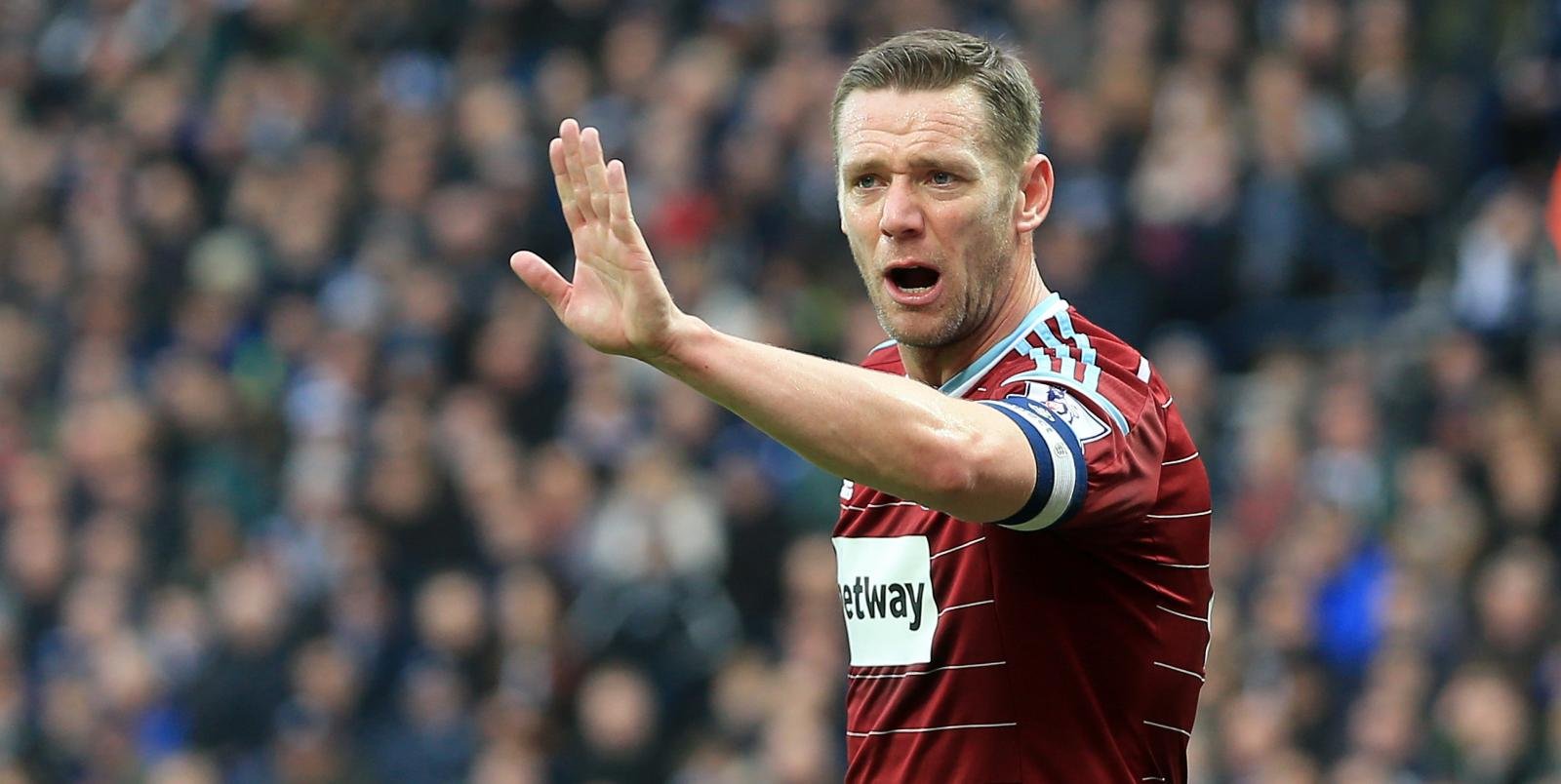 New Black Cats boss Sam Allardyce, who succeeded former manager Dick Advocaat at the Stadium of Light last week, has left the door open to sign the free agent in the future following his release from West Ham United.

The 33-year-old, who captained the Magpies and made over 90 appearances for Sunderland’s arch –rivals between 2009 and 2011, left Premier League rivals West Ham after new Hammers boss Slaven Bilic couldn’t guarantee the midfielder first-team action this season.

Having worked with Nolan at Bolton Wanderers, Newcastle and West Ham; Allardyce said: “I need to assess the squad and take it from there. Kevin and me go a long way back, as everyone knows.

“Nolan is an addition I may look at in the future, I may choose to enter down that line but at the moment it’s about giving the players I’ve got here to give an opportunity to show what they can do.”