Sunderland to revert to part-time status 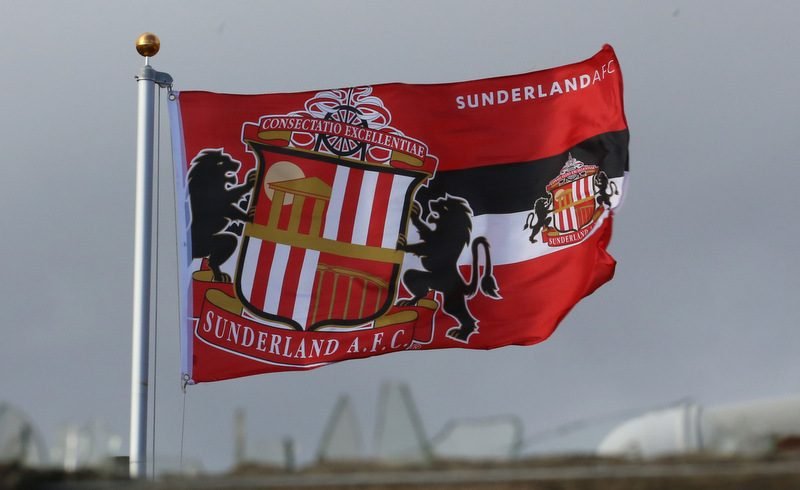 Sunderland have rocked women’s football by announcing that their players will return to part-time status.

Like many Women’s Super League clubs, they have previously had a core of full-time pros – including hotshot Beth Mead and 2014 Puskas Award nominee Stephanie Roche – plus a group of semi-professionals combining their football with work or study.

However, in a shock announcement on Thursday evening, the Black Cats have decided that they will no longer have any full-time pros on the books.

In a statement on the club website, they announced, “Over recent months, and after significant reviewing and analysis, it has become apparent that having a mix of full-time and part-time players was not working as effectively as the club, and indeed the players, had envisaged.”

Chief executive Martin Bain was quoted in the same statement as saying, “We are reviewing the operation of every aspect of the football club as we aim to improve, both on and off the field.

“Our support for women’s football remains and we believe that at the present time this structure is a more effective way forward for all of us.”

Shoot! understands that the players were informed of the news shortly before the statement was released.

It is as yet unclear how this will affect individual members of the playing and coaching staff, who returned to pre-season training this week ahead of the Spring Series – but it seems possible that the full-time professionals will now opt to move elsewhere to pursue their careers.

Sunderland finished fourth in the 2015 WSL1 competition following their promotion, but managed only seventh place last time round under the guidance of head coach Carlton Fairweather.