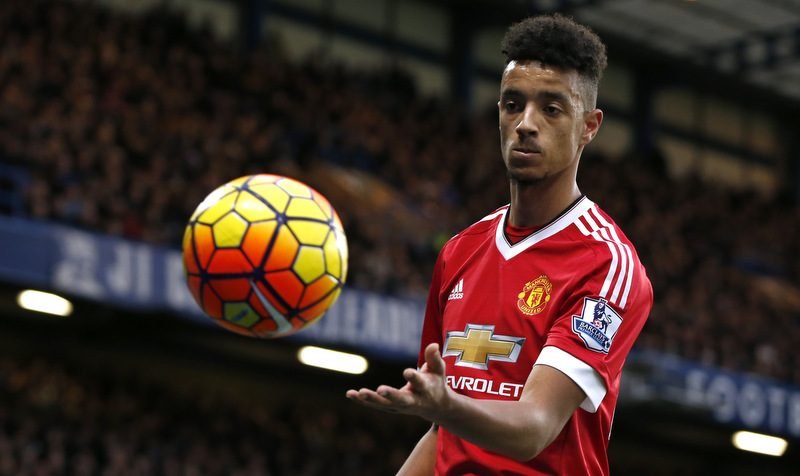 Sunderland are reportedly set to sign former England Under-20 international Cameron Borthwick-Jackson, according to Roker Rapport.

The League One side, who will face Charlton Athletic on the opening weekend of the 2018-19 EFL campaign, are poised to complete the signing of the young Manchester United full-back on loan.

The 21-year-old, who made his only England Under-20 outing against Brazil back in September 2016, has made 14 first-team appearances for the Premier League giants overall.

However, the left-back has not played for The Red Devils since their 3-1 top-flight triumph against AFC Bournemouth over two years ago on May 17, 2016. 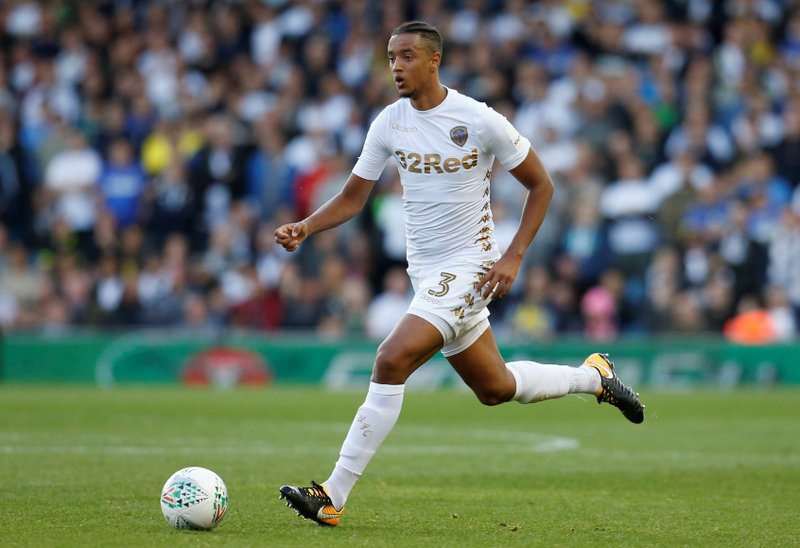 Borthwick-Jackson was loaned out to Championship outfit Leeds United last term, but he played just six times in all competitions for The Whites.

He is contracted at United until June 2020, but is expected to seal a season-long loan deal to The Black Cats.