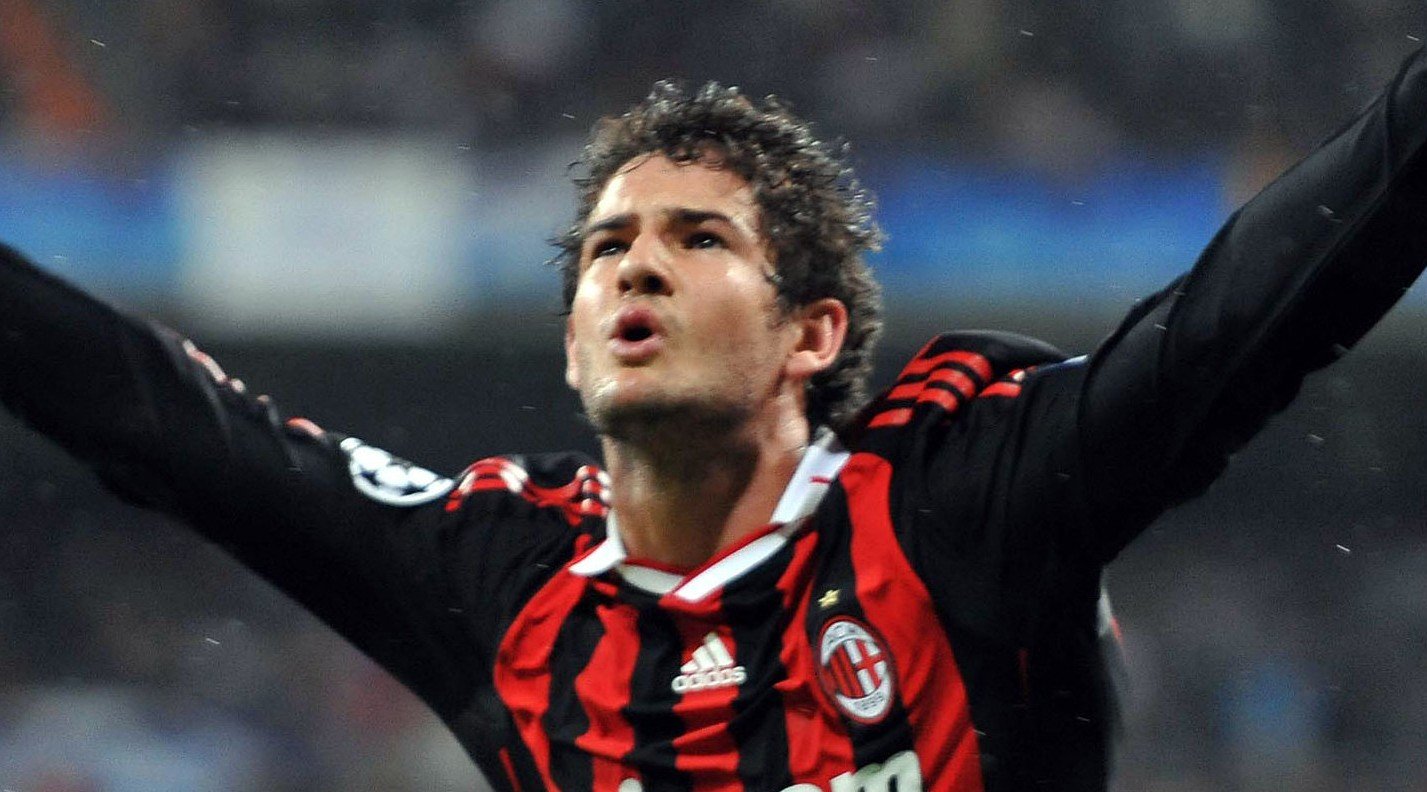 Sunderland are reportedly interested in pulling off a deal for Brazil striker Alexandre Pato.

It is understood that the Black Cats have not made a formal offer for the Corinthians forward yet, although the Premier League outfit are desperate to bolster their attacking options before the close of the transfer window.

The 25-year-old; who has 28 international caps, joined the Brazilian outfit back in 2013, but he enjoyed a fruitful loan spell at Sao Paulo since early 2014.

Having sold Connor Wickham to Crystal Palace; plus with fellow forward Steven Fletcher’s future at the Stadium of Light in doubt, Sunderland boss Dick Advocaat could make a move for the ex-AC Milan hitman.

It is thought that Pato would cost around £7m, although Turkish giants Galatasaray are also interested in the striker’s services this summer.