Sunderland: Who should be next Black Cats boss? 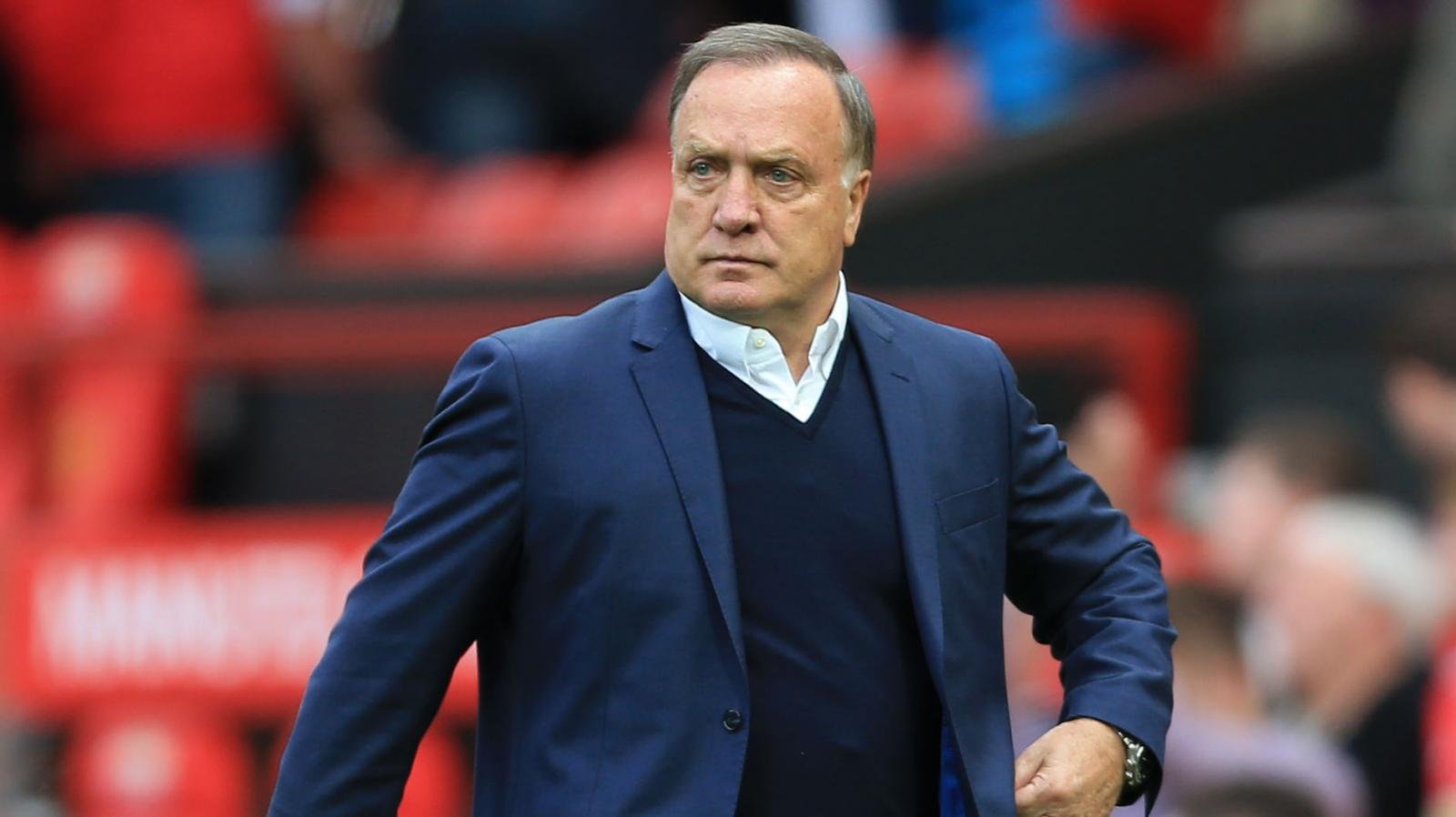 With Liverpool sacking Brendan Rodgers, the expected exit of Dick Advocaat at Sunderland was somewhat overshadowed.

Bottom of the league and without a win to their name, the Black Cats are in a much worse position compared to a Liverpool side which sit 10th and six points behind leaders Manchester City.

So with the Wearside club looking destined to slip down to the Championship, who on earth would possibly want to take on this enormous job?

The answer is a lot of people.

Despite the large turnover of managers in modern day football, a Premier League job is extremely hard to come by. Also, you must not forget that Sunderland have a wonderful ground, fantastic training facilities and some of the most loyal fans around.

Additionally, this term’s disastrous opening coupled with the fact the club have narrowly avoided relegation on more than one occasion in recent times, the new manager will be as close to a ‘win, win’ situation as possible; keep them up and he’s a hero; relegation and that was the down to the previous regime.

So who will owner Ellis Short opt for, who would want it and who’s the right man, long-term, for the Black Cats?

I take a look at five candidates for the role…

If you forget his short time in charge of Manchester United and speak to many within the game, everyone knows that David Moyes is a more than just a capable manager in the Premier League.

You only need to look at his record at Everton to see that he consistently had the Toffees challenging for European football on a mid-table budget.

Now managing Real Sociedad in Spain, the Scot sees his side sitting just above the relegation zone after a slow start to the season, further fuelling speculation that he could make the return to England.

Would Sunderland want him? Of course. Most clubs, except for the big boys, would take Moyes and some have reportedly already tried.

Would he want it? Highly doubt it. Moyes, who has also rejected his link to the post, is enjoying furthering his football education in Spain. And although he will return to England one day, the fact he’s already turned down the chance to talk to clubs in a much rosier position than Sunderland means he wouldn’t want to put himself in the likely position of going from Manchester United manager to Championship manager in just over two years.

Would he be the right fit? Probably not, plainly due to the fact he would need to keep them up as I couldn’t see him managing in the second-tier. On the flip side though, due to the increase in television revenue, Sunderland have a similar budget to what Everton did in Moyes’ time at Goodison. He is also one that likes a long-term project – he’s even mentioning that at Sociedad. However, I just can’t see it.