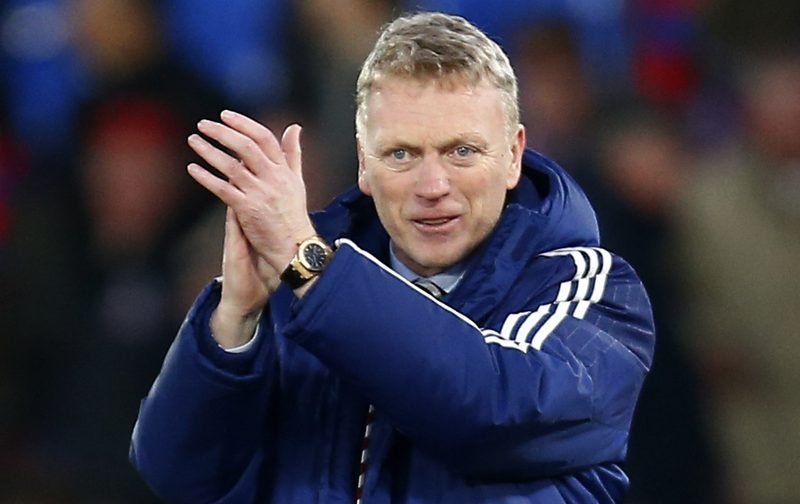 Four points in two games may not seem all that season-changing, but when you’ve been struggling at the bottom of the Premier League like Sunderland, the recent win at Crystal Palace and home draw with Tottenham could prove vital and boss David Moyes sees those results as essential to his side’s survival chances, according to reports in the Sunderland Echo.

Saturday’s 4-0 win away at Palace was one of the shocks of the season, but the signs that Sunderland were moving in the right direction came in the previous fixture against Spurs, where a 0-0 scoreline gave some fans hope that maybe all was not lost in the race to climb out of the drop zone.

Moyes said, “We had a great run in the first half of the season, that gave us a real lift.

“I feel like we need to do something similar in the second half of the season.

“I hope this can be the start. Great point against Spurs, three points against Palace.”

Saturday’s home clash against Southampton, who were recently beaten 3-1 at home to West Ham United, could give Sunderland the ideal chance to move out of the relegation zone, should other results go their way – an unthinkable turnaround just a few weeks ago.

With an away game at his old club Everton also on the horizon, there’s plenty for Moyes to think about as he prepares to try and emulate recent other Sunderland bosses by providing a ‘Great Escape’ for the club who have almost made it an annual tradition.