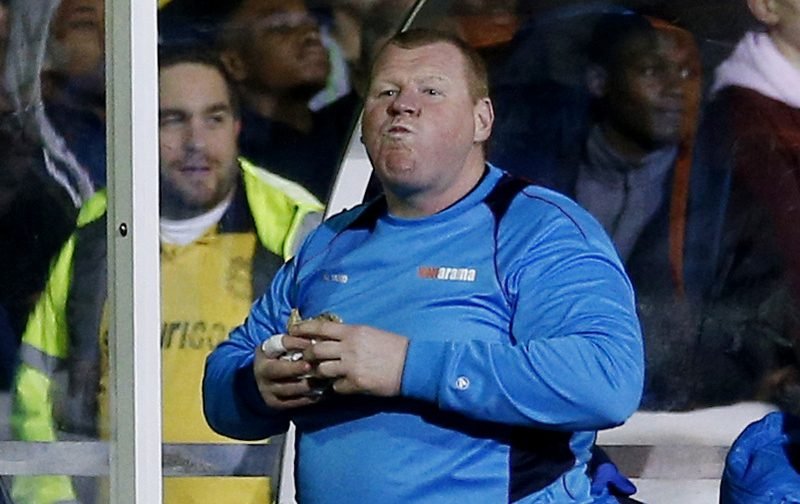 Sutton United have accepted the resignation of goalkeeper Wayne Shaw, according to BBC Sport.

As a consequence, the Gambling Commission and Football Association is investigating if there was a breach of betting regulations after a bookmaker offered odds of 8-1 that the reserve goalkeeper would eat during the televised cup tie.

He was spotted snacking on a pastry snack in the 83rd minute after Sutton manager Paul Doswell had used all three of his substitutes, therefore meaning the shot stopper would not be taking any part in the match.

It is understood that the National League side asked the ‘keeper to resign over the betting scandal, with Shaw said to be in tears over the decision.

Goals from Lucas Perez and Theo Walcott saw the Gunners fend off the non-league outfit in last night’s FA Cup fifth round tie, where Arsene Wenger’s men will next face fellow National League opponents Lincoln City, who remarkably knocked out top-flight side Burnley at the weekend (0-1).