Swansea and Palace in battle for Football League starlet 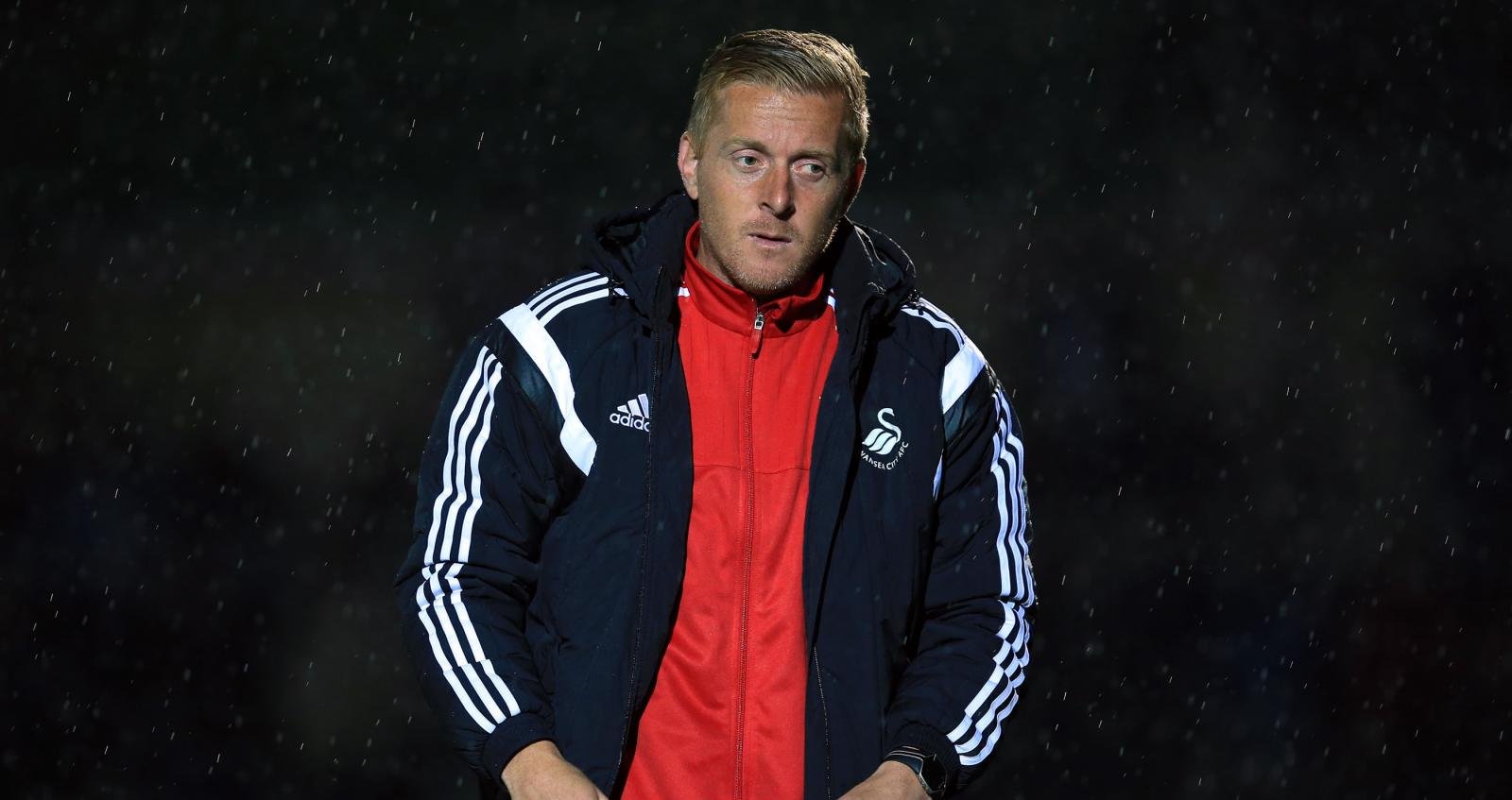 The 17-year-old scored more than 50 goals for the Bees’ Under-18s last season which has attracted the Premier League duo.

Before signing for the London club, Stevens was with Reading where he was released despite netting 32 times for their Under-16s team.

The Swans are said to have had a £250,000 offer for the forward turned down by Barnet who are keen to keep hold and develop the prolific marksman.