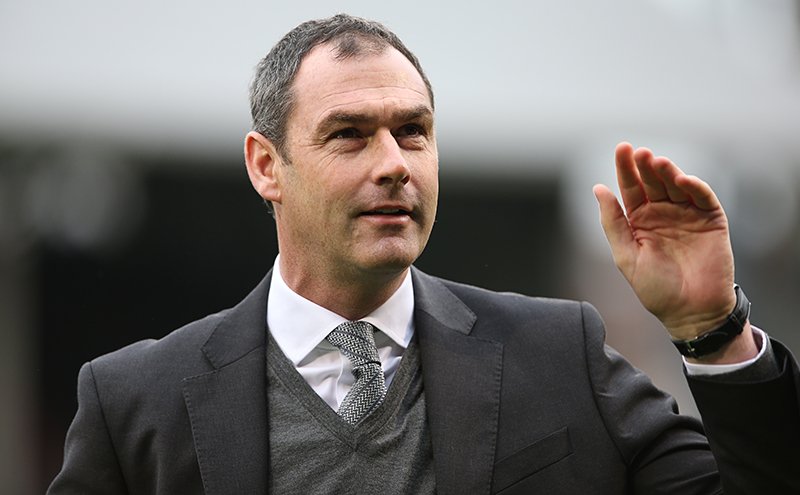 Swansea City have appointed Paul Clement as their third manager of the season in the wake of American manager Bob Bradley’s sacking.

The club confirmed the appointment of the former Derby County manager on a two-and-a-half year deal via their Twitter account on Tuesday afternoon.

We are delighted to confirm the appointment of Paul Clement as the club’s new head coach.

Clement leaves his post as assistant to former Chelsea manager Carlo Ancelotti at Bayern Munich to take the top job at the Liberty Stadium.

The 44-year-old has formerly been an assistant at Chelsea, Paris Saint-Germain and Real Madrid, whilst he took charge of 33 games whilst he was manager of the Rams, winning 14 and losing seven.

Alan Curtis, who took temporary charge whilst the Swans found a replacement for Bradley, will still take charge of the side’s Premier League clash with Crystal Palace at Selhurst Park on Tuesday night, meaning Clement’s first game in charge will be away to Hull in the FA Cup.