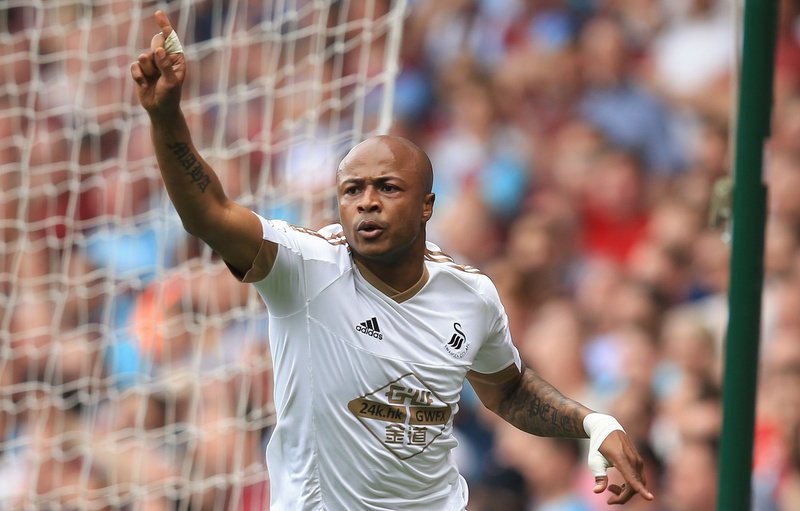 Swansea City’s Andre Ayew is a target for Marseille and could make a move back to the Ligue 1 club this month, according to reports.

The 29-year-old moved to Wales from France in 2015 and scored 12 times in 35 appearances in his debut season with the Swans.

However, the Ghana international then moved to West Ham United in 2016 for a then club-record fee of £20.5million and struggled in an 18-month spell at the London Stadium.

This triggered a return to Swansea but, following relegation to the Championship, Ayew spent the 2018/19 campaign on loan at Fenerbahce where he scored five times. 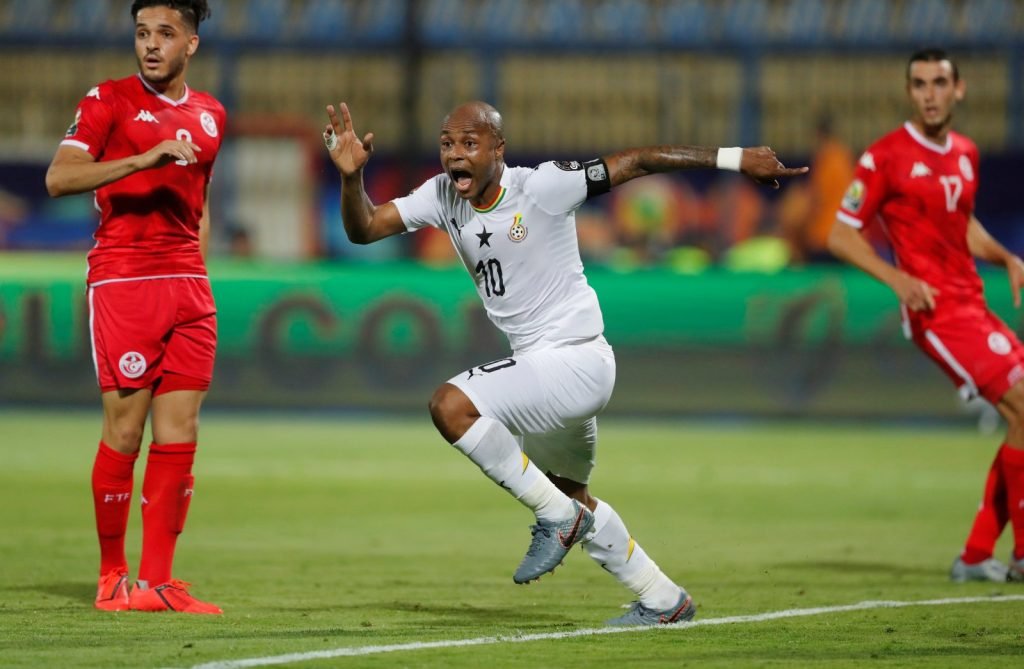 Ayew has won 84 caps for his country, Ghana.

Now Footballghana.com report that his second spell at the Liberty Stadium is nearing a permanent ending with his former club Marseille interested in re-signing the attacker.

It’s claimed the Les Phoceens will make a move to bring the winger to the club before their transfer window shuts on September 2.

Ayew, who played over 200 matches in a nine-year stay with Marseille, has a contract until the summer of 2021 with Swansea.