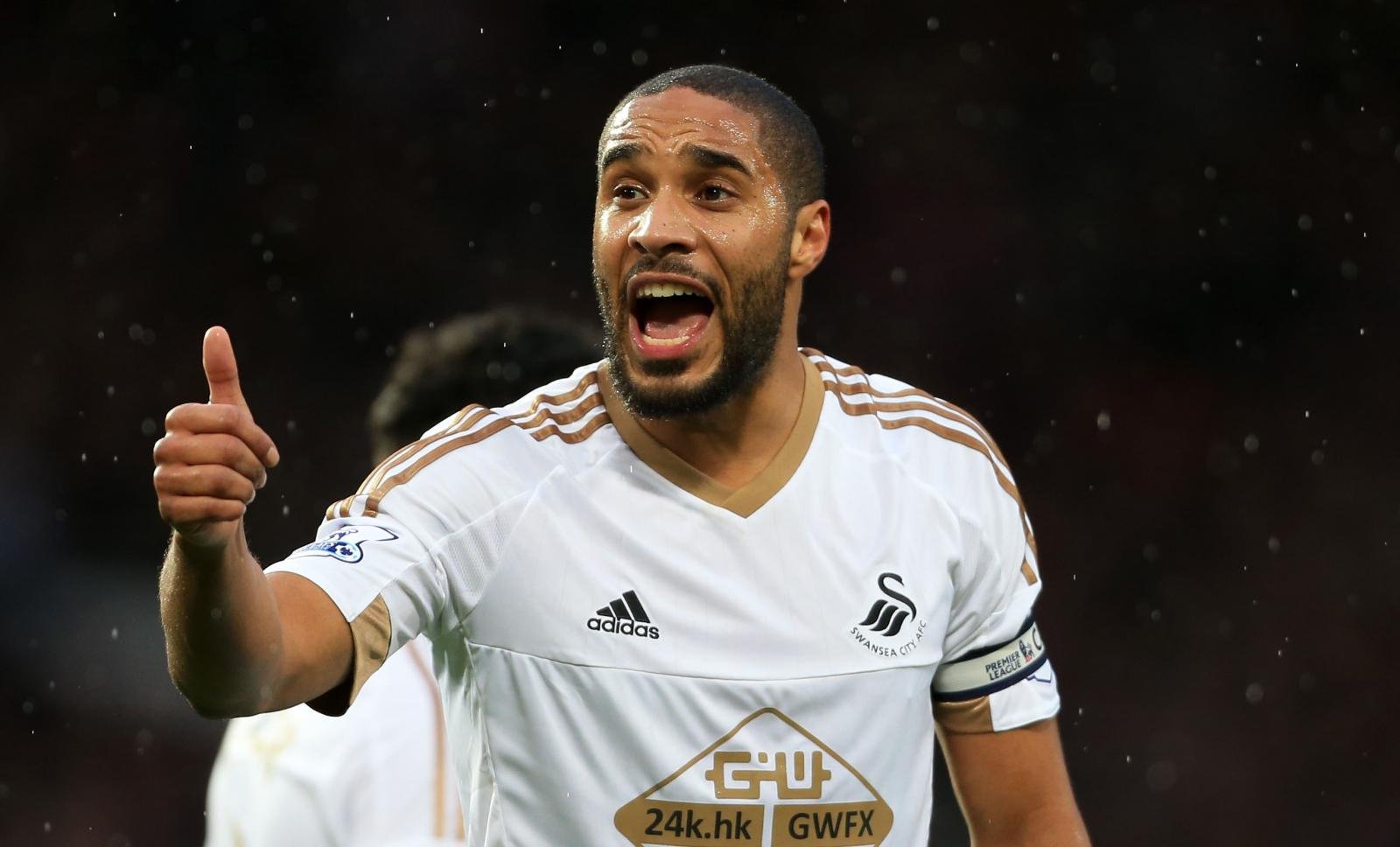 The Swans were eliminated from the FA Cup on Sunday, suffering a shock 3-2 defeat against League Two outfit Oxford United at the Kassam Stadium.

That was Alan Curtis’ first match since being appointed manager until the end of the season, and he will hope for better in his first league outing as the permanent boss.

The Welsh side currently lie 17th in the league table after 20 games, one point above Newcastle who played out a thrilling 3-3 draw against Manchester United on Tuesday.

Despite struggling in the table, the Swans have only lost three times at home and face a team which has lost eight of their 10 away matches.

The Black Cats won their last league outing against relegation-bound Aston Villa 3-1 – a result which moved them to within four points of their midweek opponents.

That was just the third victory Sam Allardyce’s side had mustered in 10 outings, and ended a run of five consecutive defeats.

Like their hosts, the Wearside outfit were also dumped out of the FA Cup in the third round over the weekend, losing 3-1 to holders Arsenal at the Emirates Stadium.

Swansea will not have England midfielder Jonjo Shelvey after agreeing to sell him to Newcastle United.

Sunderland captain John O’Shea (calf) is a doubt, meaning Jan Kirchhoff could make his debut after signing from Bayern Munich.

Younes Kaboul and Sebastian Larsson are still out but goalkeeper Jordan Pickford could keep his place in the starting line-up after impressing against Arsenal.