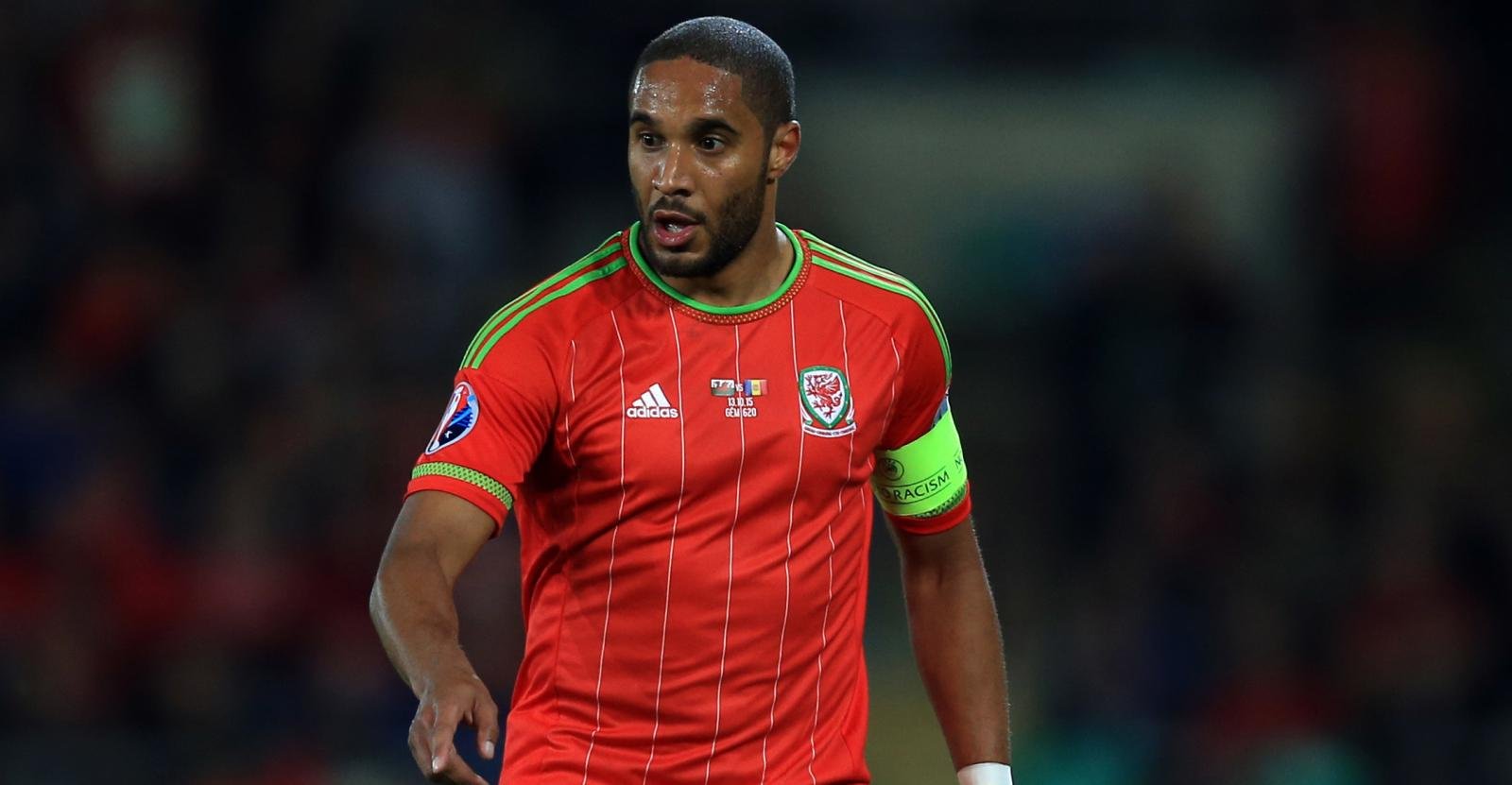 A number of Swansea players might appear at next year’s championships but Ashley Williams’ performances during qualifying made him the standout choice. The 31-year-old played every minute of Wales’ qualification campaign as they only lost once and conceded just four goals. The Dragons’ skipper is a strong and powerful defender and will be looking forward to testing himself against Europe’s best strikers on an elite stage.