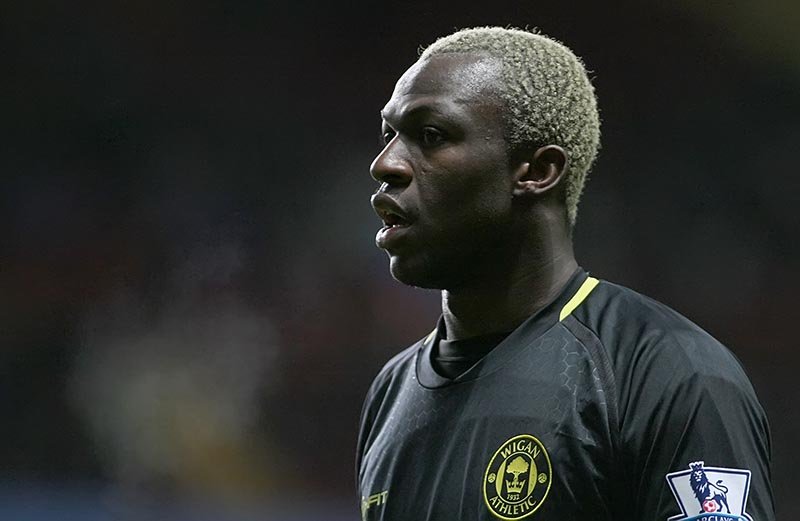 Everton striker Arouna Kone has been linked with move to Swansea.

According to a report in The Liverpool Echo the 33-year-old is one of Paul Clement’s transfer targets as he tries to steer Swansea away from relegation.

Kone hasn’t played a game this season for Everton and is keen to try his luck elsewhere after an injury jinxed three seasons at Goodison.

Clement is on the look out for players in all areas with an emphasis on strikers to help Fernando Llorente.

Kone scored 11 goals in 32 matches for Leicester before earning his move to Everton with Swansea hopeful that he can repeat that sort of form.

Llorente has scored six goals this season but has been linked with a move to Chelsea after working with Antonio Conte at Juventus.

Clement is hopeful that if he can combine Llorente and Kone Swansea can get the goals to secure their place in the Premier League.