Swansea record signing could be on his way 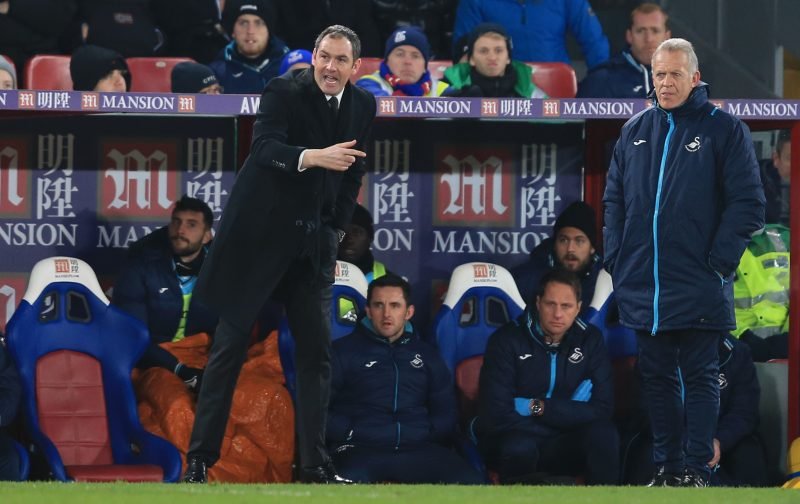 Swansea striker Borja Baston could be on his way out of the club in a late Deadline Day move, according to a report from Sky Sports News HQ reporter, James Cole.

Speaking on SSNHQ, Cole revealed that La Liga side Villarreal have made a late approach for the 24-year-old, looking to take him on loan.

The striker, who arrived in the summer window as the club’s record signing, at £15.5m, has not put in the performances expected when signed by previous manager Franceso Guidolin.

The former Real Zaragoza man has made just four starts in the Premier League this season, scoring just once, in a 3-2 loss at Arsenal.

According to James Cole, the Welsh side, who face Southampton in the Premier League this evening, are considering the offer from the Spanish outfit, with just hours to go in the transfer window.