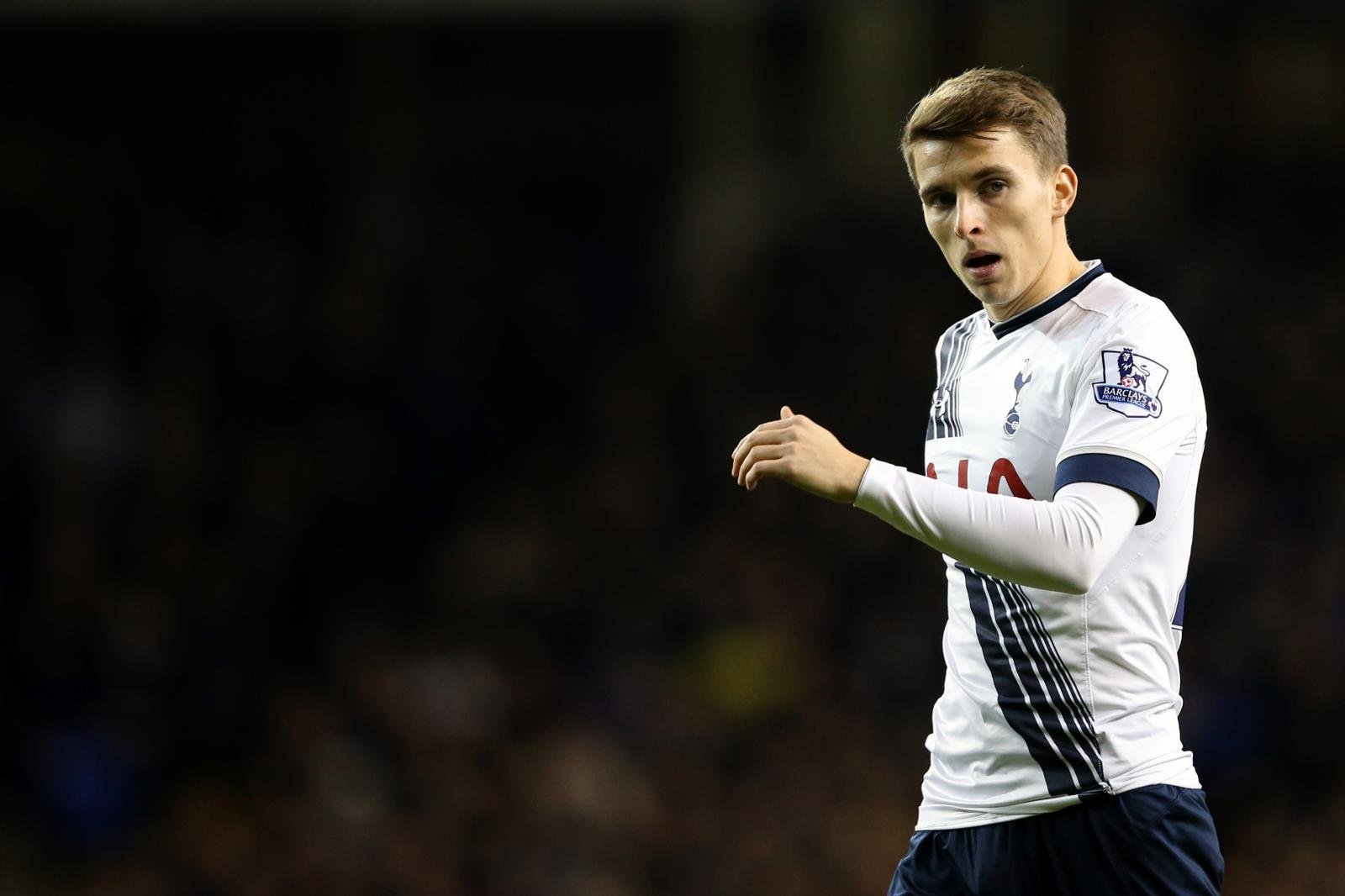 Swansea have confirmed the signing of Tottenham midfielder Tom Carroll on a permanent basis.

The Swans, under new manager Paul Clement, have singed the 24-year-old for a reported fee of £4.5m making him the third signing this month after Luciano Narsingh and Martin Olsson both finalised moves to the Liberty Stadium.

The England U21 international, a product of Spurs’ youth academy, spent time on loan with Swansea in the 2014/15 season when he made 18 appearances scoring one and assisting another.

The strength of the midfield at White Hart Lane, as well as the emergence of youngster Harry Winks means that first team chances would have been slim in north London, with Carroll having made just three appearances this season.

The Watford-born midfielder scored three goals in his 56 appearances for the north London side and the club have wished their youngster well at his new club.

Carroll can now focus on the second half of the season with Paul Clement’s side, starting with a trip to Anfield on Saturday.