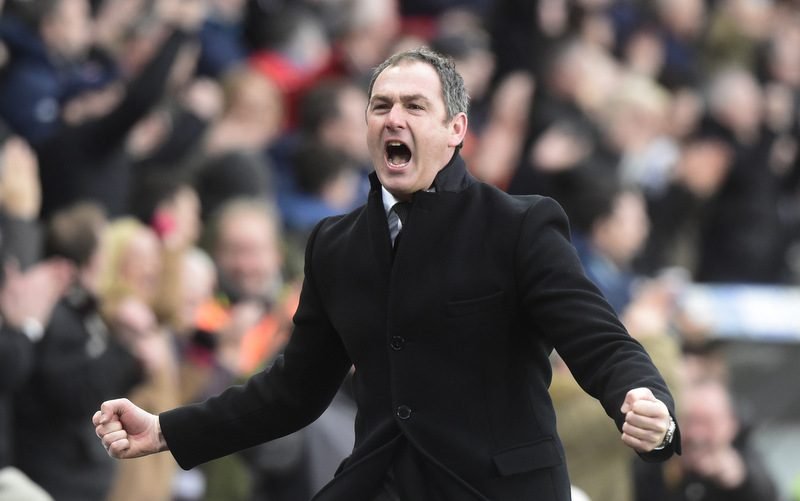 Swansea City will make a statement of intent in slapping a whopping £30m price-tag Gylfi Sigurdsson this summer, in order to deter Premier League suitors, according to reports from the Daily Star.

The former Tottenham playmaker, who arrived in south Wales from north London in 2014, has become the main man at the Liberty with some sublime performances all season long.

His form has left Spurs boss Mauricio Pochettino ruing the decision made to let him go ahead of his arrival, as well as turning the heads of other managers. 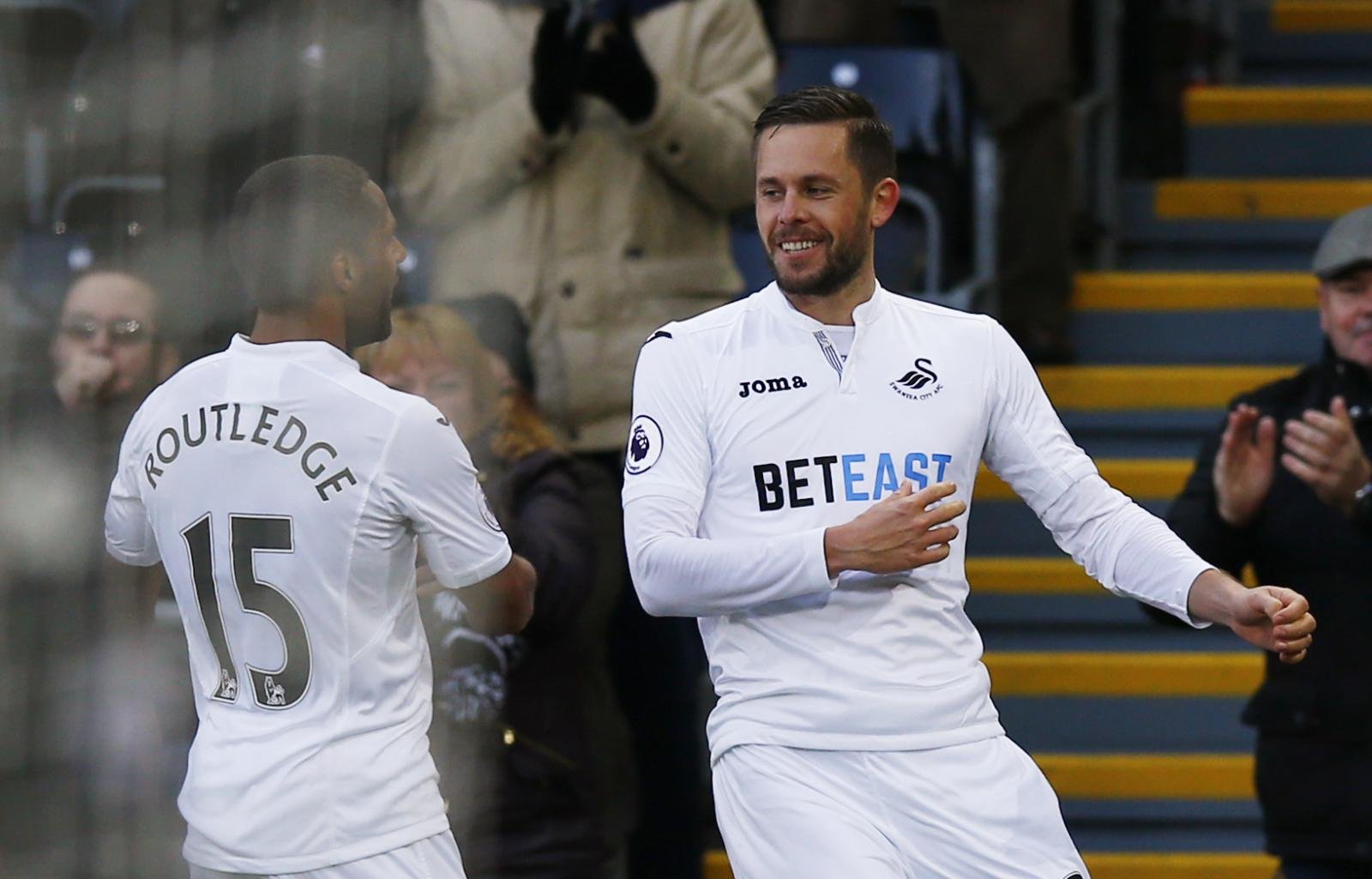 According to the report, both West Ham and Everton have shown an interest in the Iceland international, however, the Swans are giving messrs Bilic and Koeman little hope of engineering a deal.

Should Paul Clement manage to beat the drop this season, having lost to relegation rivals Hull City at the weekend with Bournemouth to come next week, the Welsh side will be asking for £30m for the 27-year-old.