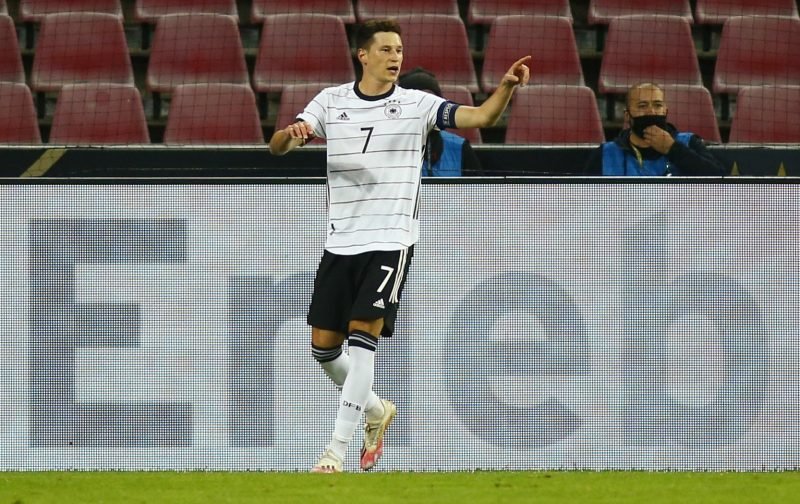 In the latest of a season of setbacks, Mikel Arteta saw his Arsenal side’s FA Cup defence wither away in a storm of furious Southampton pressing.

An own goal by summer signing Gabriel consigned the Gunners to a humiliating early exit from the competition they won so impressively last term.

They were outclassed in almost every department by Ralph Hasenhuttl’s relentless Saints side, who are establishing themselves as one of the toughest opponents in the Premier League.

Perhaps most notably, the 1-0 defeat to the Saints at St Mary’s also evoked a horrible statistic for one new signing.

Arsenal have lost six and drawn two of the last eight matches in which Willian was a starter. 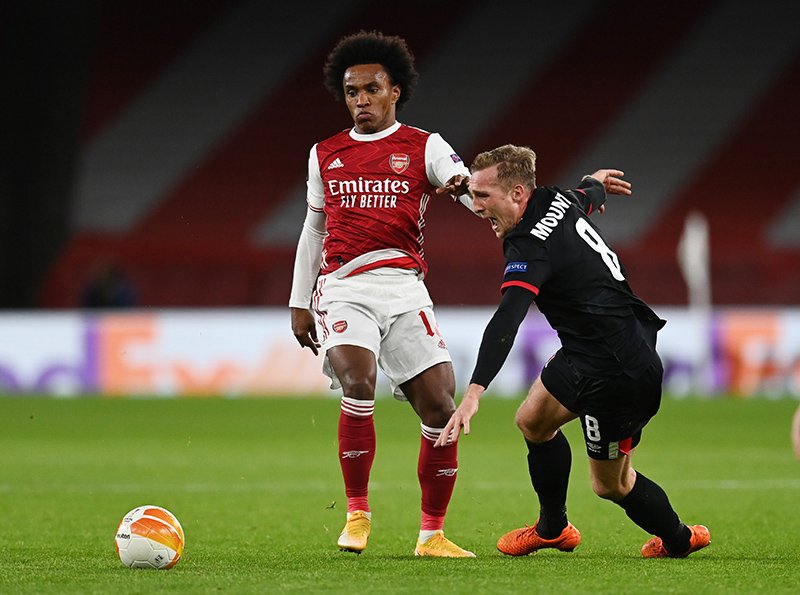 Willian has found life tough at Arsenal so far.

The former Chelsea winger looked to have been an astute and impressive capture after he capped his Arsenal debut with a hat-trick of assists against Fulham, but he has since struggled to make an impact.

Willian’s form appears to be a concern for Arteta and the Spaniard is reportedly seeking a solution in which he can kill two birds with one stone.

According to French newspaper L’Equipe, PSG are interested in signing forgotten French midfielder, Matteo Guendouzi, and are willing to offer German playmaker, Julian Draxler, as a bargaining chip.

Guendouzi was left out of the Arsenal squad for the FA Cup final and was shipped off on loan to German side Hertha Berlin at the start of the campaign.

Draxler, 27, has been linked with Arsenal since the days of Arsene Wenger and the 2014 World Cup winner would bring creativity and experience to the Emirates.

This potential move seemingly get Guendouzi of the books, but also provide a further attacking option which could push Willian into a return to form.

The phrase “win-win” is used a lot these days, but this transfer – if it happens – would definitely be a victory for all parties.